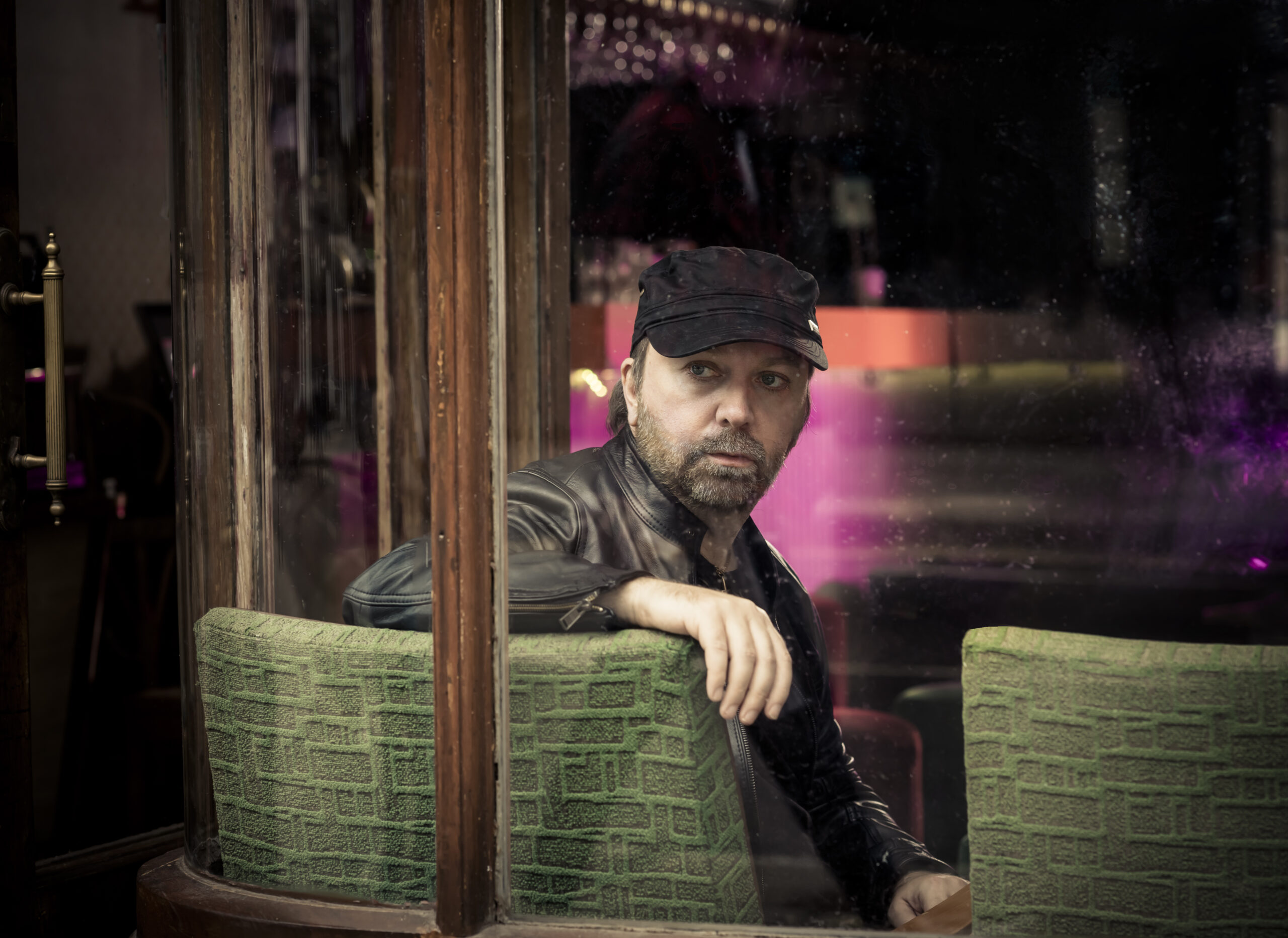 ‘one of the greatest voices of his generation.’ – Louder Than War

Cult Leader Tactics is a satire on the genre of self-help manuals. It details how to get to the top of your chosen profession, or how to get on in life in general and in affairs of the heart, by acting in a Machiavellian manner and employing dirty tricks or ‘Cult Leader Tactics’ to achieve your life goals.

Paul plays the majority of the instruments on Cult Leader Tactics 11-tracks, including guitars, drum machines and synthesisers, on an album produced with long-time collaborator, acclaimed producer Paul ‘P-Dub’ Walton at the latter’s Loft Studios, with additional engineering by Scott Knapper.

This will be a chance to enjoy new songs and ones from Paul’s back catalogue including Mansun numbers.