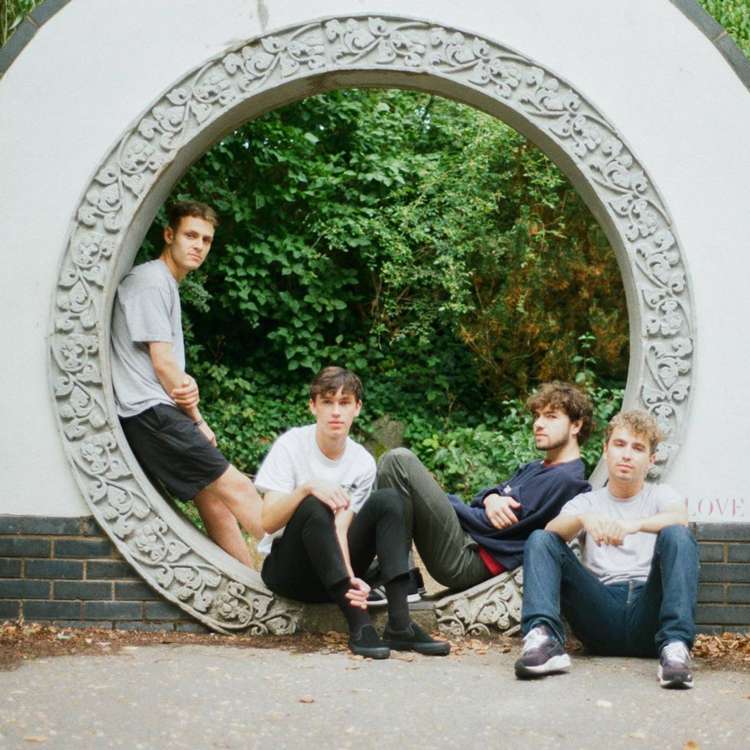 'Bathed in sunshine... poppier than a fizzed-up Fanta' - DIY

The Night Café are a four piece from Liverpool who play infectious indie pop. Named after the painting of the same name (original title Le Café de nuit) by Dutch artist Vincent van Gogh, the band was founded while all members were in secondary school and bonded over a shared love for the traditional musical heritage of The Beatles and The Coral.

The group has toured with Reading darlings Sundara Karma, The Wombats, and Circa Waves and are due to play Reading & Community festivals over the Summer plus release their own debut record later in the year.