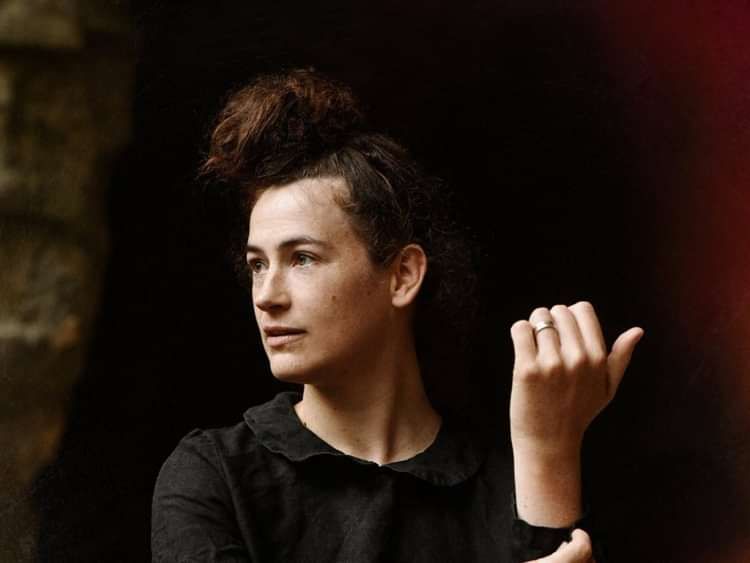 THIS IS THE KIT

This Is The Kit's Fifth album led by Ivor Novello Award-nominated songwriter (and The National collaborator) Kate Stables, ‘Off Off On’ will be released by Rough Trade Records on October 23.10.2020. It's the follow up to 2017's critically acclaimed album ‘Moonshine Freeze’.

Since 2008’s debut album Krulle Bol, This Is the Kit have unpicked emotional knots and woven remarkable stories, but even by their high standards, 'Off Off On' is a beautifully clear distillation of Stables’ song-writing gifts. By the end of 2018, This Is the Kit had finished touring their last album, the talismanic Moonshine Freeze, but Stables’ natural impulse to start the next record was diverted when she was invited to join The National on tour.

The band now returns to Reading to play for us again following their sold-out show at South Street Arts Centre back in the Summer of 2018.

This show will be the meeting of a special band performing in a beautiful venue and we can't wait.

Plus Support on the night from Special Guests (TBA)...