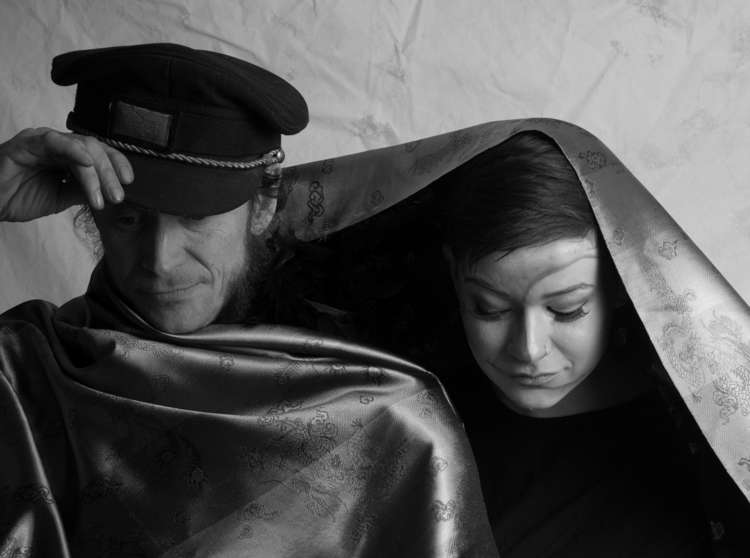 Stalwarts of the UK DIY music scene for over 10 years and much loved by Radio 1’s Huw Stephens, Vienna Ditto are back, finally promoting the album that nearly broke them. Written and recorded in 2014-16, Flat Earth is a bleak, dystopian vision of the future that has almost entirely come true.

Well, at least it's nice to be relevant.

Following a successful crowdfunding campaign, the band split, leaving the album unreleased. However, we persuaded them to get back together for a one-off appearance at the 2019 Down at the Abbey Festival and, although they're going to be mainly based on Patreon from now on, they'll be doing a couple of live gigs to promote Flat Earth, due out in late March/early May- be sure to catch them now before they split up again!

Plus support on the night from...

"It sounds like Dick Dale, Kraftwerk and Ministry dropped a bunch of mushrooms together and invented Death In Vegas twenty years too early. It’s simple, highly effective and brilliantly hypnotic." Nightshift The Pink Diamond Revue are a 3 Piece Electro/ Dance/ Psych band fronted by Acid Dol, a model from another dimension. The bands live shows have had many different comparisons but most mention the bands ability to combine their music with the visual images they display behind them , to produce a show with a massive crossover appeal.

“one of the most exciting bands playing right now.” Explore Reading

This indie/post-punk 4-piece were recently name-checked by Reading darlings, The Amazons, as ones to watch.

Following the release of three singles last year, the guys are also firmly on the radar of BBC Introducing and John Kennedy, with both BBC and Radio X radio plays.

Released in June last year, Vienna Ditto's debut album Circle received airplay on BBC Radio 1, Amazing Radio and BBC6 Music- earning a coveted spot on Tom Robinson's BBC Introducing Mixtape. Nightshift called it “One of the best Oxford albums of recent times” and Frank Skinner said it was “Smashing”, which is nice. Their next 7-track EP Ticks is due for release late April.

Hatty and Nigel first met when he taught her guitar at the age of 11, and although they lost touch in the intervening years the duo were reunited following a chance encounter in the street 8 years later. Originally intended as a bit of fun singing old gospel songs over wobbly synths, Vienna Ditto were prematurely catapulted into the limelight when their first song Long Way Down somehow ended up being played on Huw Stephens’ Radio One show, leading to an appearance on the BBC Introducing stage at Glastonbury Festival. The band have since been given a Maida Vale session for BBC6, received glowing reviews in Q Magazine and Artrocker and appeared on Channel 4’s Hollyoaks Music Show.

2016 saw the band touring the album around the UK and Northern Europe, bolstered- if not financially, then surely in spirit- by the use of their music in several advertising campaigns (most notably for Saks Fifth Avenue and The Polish National Health Fund) and the film Sacred Heart by award-winning Australian director Kosta Nikas. 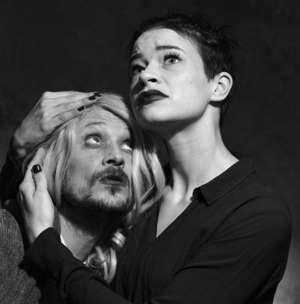