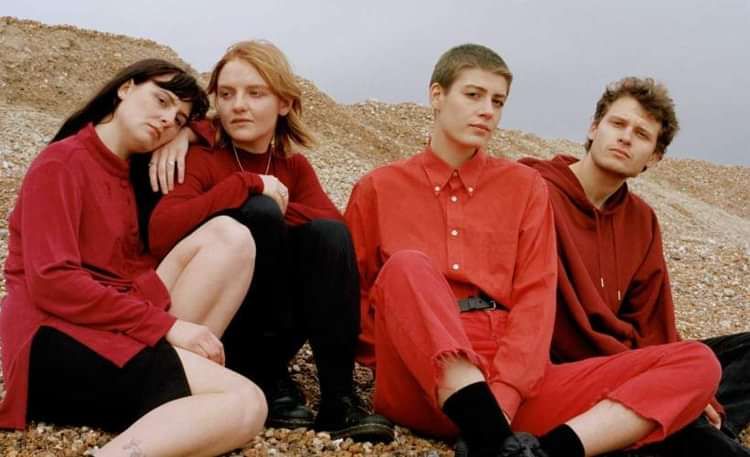 "the sound of a band mercilessly digging into itself with a stunning, dynamic performance" Pitchfork

The incredible Mercury Prize nominated Porridge Radio return to Reading in support of their debut studio album 'Every Bad', which was released on 13th March 2020.

Starting out with singer Margolin performing at open mic nights, the band have come up through Brighton's bubbling DIY music scene, and built a cult following through word-of-mouth and powerful live performances.

The band have performed their self-aware alt pop across the country and in live sessions for Marc Riley on BBC 6 Music, and they were the most talked about band at DoubleDotBash last year.

We're very excited to have them back in Reading for what promises to be an unforgettable show.

Plus Support on the night from Special Guests (TBA)