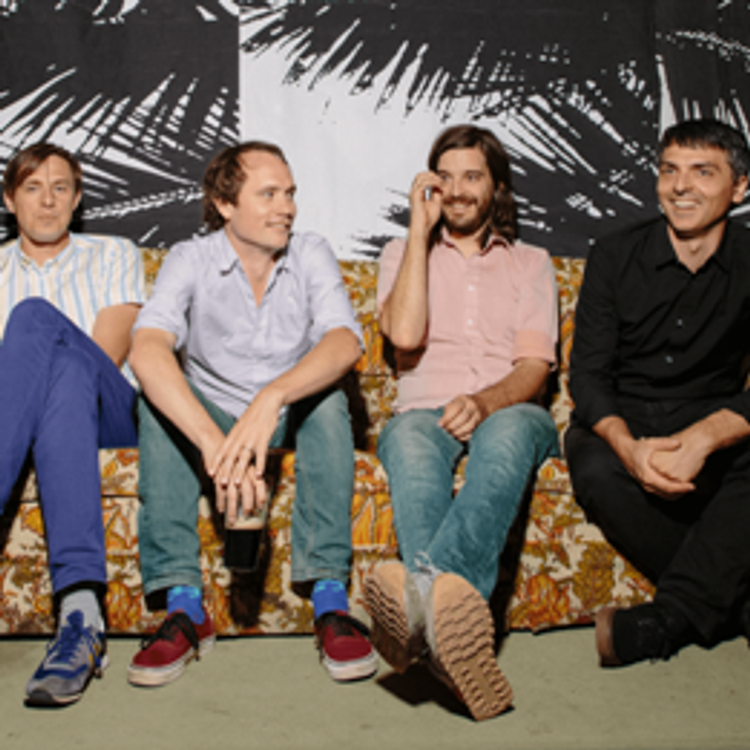 
Entry Requirements: All Ages (under 14's to be accompanied by an adult)

The band has always been happy to plow a distinctly lone furrow. Never ones to chase the limelight or hop on any genre-wagon that happens to be passing by, they’ve played by their own rules for the past part of 15 years and five albums. It’s for that reason that they’ve become one of the country’s finest, and most influential, exports, with their widescreen, technicolour, crescendo-heavy and highly danceable sound often finding itself imitated, but never bettered.

Even after attracting mainstream attention thanks to appearing on the soundtracks to both Breaking Bad and Mr Robot, the band has continued to go against the grain in a cultural landscape that that prioritises and lionises the safe and predictable over the marginal and single-minded.

Plus special guests on the night.