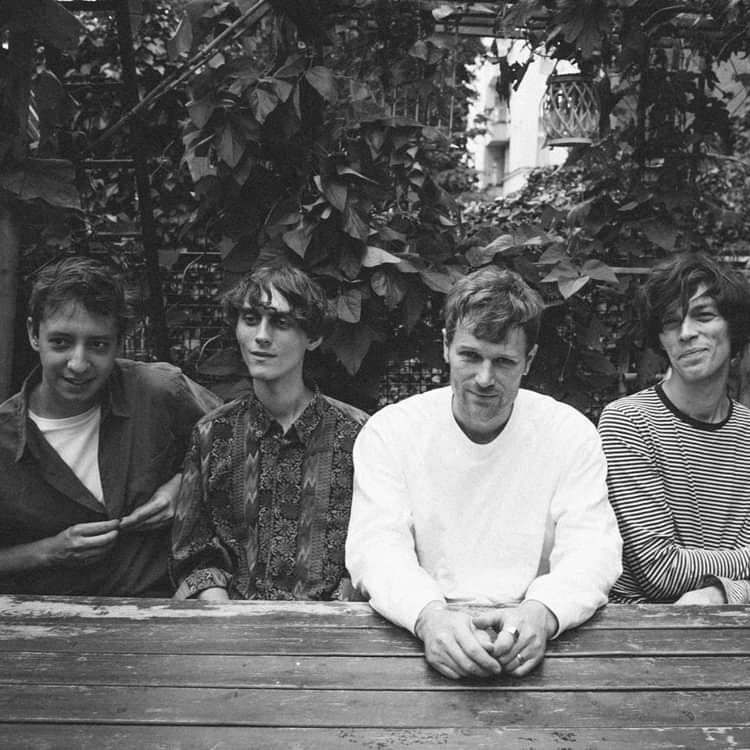 More expansive and ambitious than ever before, Gengahr are a band reborn. A testament to going it alone, Sanctuary is the experimental North London alt-pop four-piece’s finest body of work to date, a DIY triumph which welcomes old friend Jack Steadman of Bombay Bicycle Club as producer, adding his distinct brand of symphonic sparkle to Gengahr’s complex, layered sound.

Born of an epic journey, the follow-up to their acclaimed 2015 debut A Dream Outside and 2018’s Where Wildness Growssees songwriter Felix Bushe tapping into personal pain but coming out fighting.

Mixed by the hugely in-demand Nathan Boddy (James Blake, Nilufer Yanya, Shame), Sanctuaryruns the full gamut of human feeling, with the disco-inflected “Heavenly Maybe” heavy with ennui as well as a powerful melody, detailing Felix’s experience of partying in order to distract him from his real-life problems, while the soaring “Icarus” sees him further opening up about the “world of pain” in which he found himself.