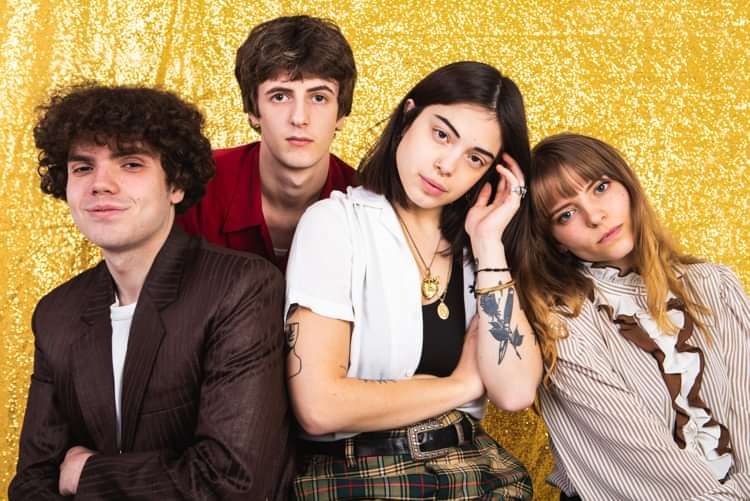 “We can already see this band have a whole lot to offer the music world - and we haven’t seen the half of it yet.” - MTV 2 "Valeras might be young, but they are not here to mess around." - The Line of Best Fit

VALERAS mix of big beefy hooks, heartfelt lyrics and groove based rhythms have made their live shows unmissable. The band have been championed by BBC Intro, Annie Mac, The Jack Saunders R1 Indie Show, Radio X’s John Kennedy and continued support from Spotify on their ‘New Music Friday’, “The Indie List” and “The Rock List” playlists.

Last year saw Valeras complete two extensive headline tours of the UK and Ireland, along with support tours with Drenge, Yonaka, Ash, Youngblood, The Rubens, Childcare and ReighWolf. They made a host of appearances at various major European Festivals including Reading and Leeds, Mad Cool, Sziget and All Points East.

2020 has started with a bang. January saw Valeras complete a “sold out” headline tour of the UK and February sees them out on tour with The Goo Goo Dolls. New Single “Hear Me Out” is fast becoming an anthem for the LGBT+ community. The band are working on their debut EP which is set for release in the summer.

Plus special guests on the night TBC.