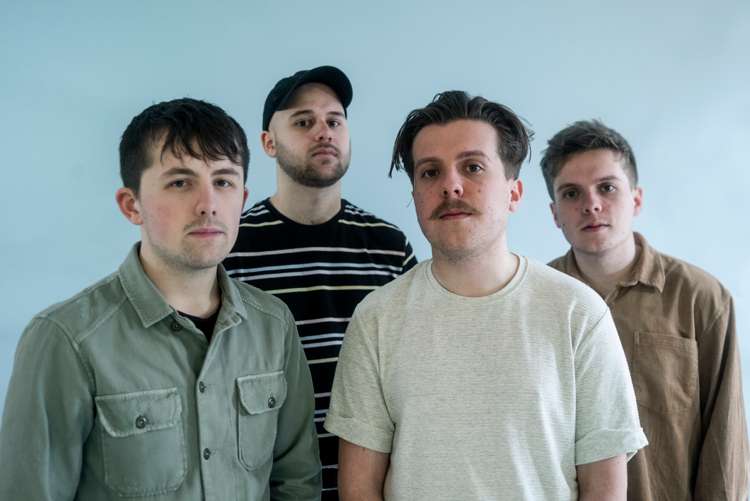 After spending the last couple of years extensively playing around the UK they have had notable support slots bands such as: Genghar, The Districts, To Kill A King, Declan Mckenna, The Big Moon. Having just released their new single 'Night Calls' earlier this year China Bears have a summer full of shows and festivals including slots at Neverworld and Victorious.

'Nuances' is the debut album to come from the blissed-out quartet, it includes the singles 'Wishing Well', 'New Age', 'Turtle Bay' and 'A Sadder Sound'. The album builds upon their 2016 self-titled EP and 2017's 'Visions Of You' EP, the releases have attracted attention from NME, Clash, BBC Introducing, Jo Whiley (BBC Radio 2), BBC Radio 1 and Steve Lamacq (BBC 6 Music), as well as catching the ear of American shoegazers DIIV, who personally invited Softer Still to support them on their UK Tour.

Proving that Softer Still is an act for all indie generations they also supported ‘80s janglers The Railway Children & Razorlight. The band tell us that many of their tracks are based around themes of 'jelousy between friends, obsessive love as well as complacency, regret and guilt within a once passionate relationship'. Showing that there are dark themes behind those blissful tunes.

China Bears formed in the winter of 2015 after twin brothers Ivan and Frazer met James and Dean at university in Guildford.

Since then they have released 3 singles independently, played all across the UK and received national radio play from BBC Radio 1, BBC 6, BBC introducing and Radio X. They have supported the likes of: To Kill a King, The Districts, Declan McKenna, The Howl & The Hum, Gengahr and many more.

In 2019 China Bears teamed up with Fierce Panda for the release of their debut EP 'I've Never Met Anyone Like You', which is out now!

Grab a ticket to see them on the I've Never Met Anyone Like You tour this November. 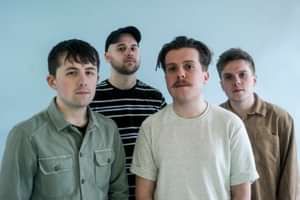