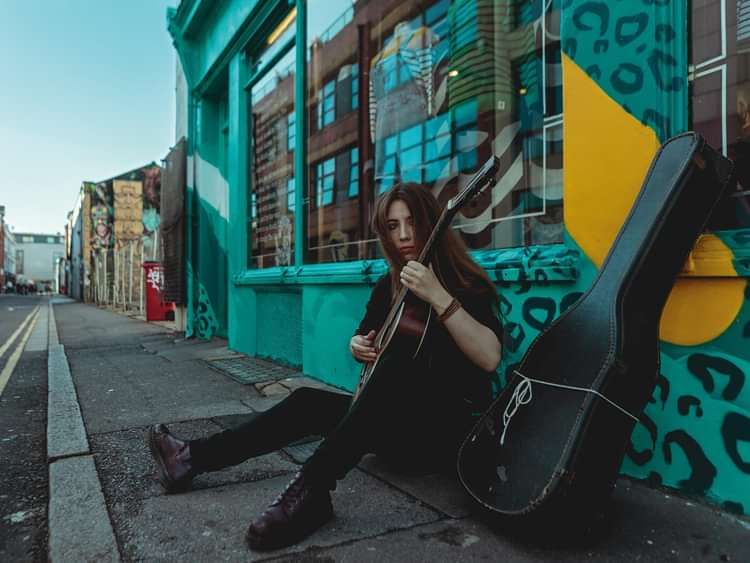 "fingerpicking good... Gwenifer Raymond is a profound talent." - The Guardian

"stunningly confident, in full possession of its art." - Uncut Magazine

Raymond began playing guitar at the age of eight shortly after her mother gave her a cassette of Nirvana’s Nevermind and being exposed for the first time to punk and grunge. After years of playing around the Welsh valleys in various punk outfits she began listening more to pre-war blues musicians as well as Appalachian folk players, eventually leading into the guitar players of the American Primitive genre.

She released her debut LP You Never Were Much Of A Dancer on Tompkins Square earlier this year to rapturous response (***** The Guardian, **** The Observer; 8/10 Uncut Magazine).

She has found herself equally embraced by fans of old-west and equally, by left field/experimental audiences.

Plus support on the night from Special Guests (TBA).

Gwenifer Raymond is a Welsh multi-instrumentalist, originally from Cardiff but now based in Brighton, England. Oscillating between the moody and the manic she plays original American primitive instrumentals, drawn from the roots music of Mississippi and Appalachia, on finger-style guitar and banjo.

In 2017 she signed to the multi grammy award nominated label Tompkins Square, and released her first single ‘Sometimes There’s Blood’ in October of that year.

Her debut album ‘You Never Were Much of a Dancer’ is out in early 2018. 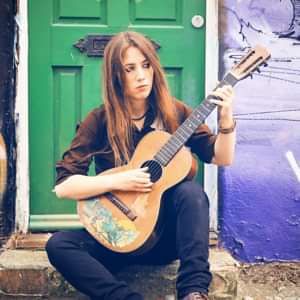