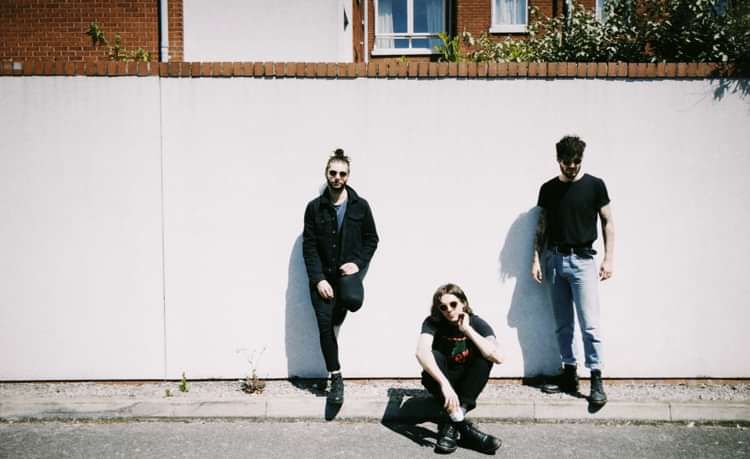 Brighton trio Sick Joy describe their music as 'heavy pop' and look to harness the power of music’s golden decade by blending their mix of hooky, poppy grunge with three chords and verve to boot.

The band have had a great start to the year, which has seen the band winning over new fans as they played with Dinosaur Pile-Up, Demob Happy and Pagan, as well as playing killer sets at The Great Escape and This Is Tomorrow festival.

This Autumn the band will tour throughout the country including festival slots at Neighbourhood, SWN and Live At Leeds plus they've garnered support from the likes of BBC Radio 1, Spotify, Kerrang!, BBC Music Introducing, Amazing Radio and Radio X.

Plus support on the night from Special Guests TBC...

“[Sick Joy] are busy bringing back all the grungy best bits of the 90s.” – Upset

It certainly seems like this new British band are bypassing Nirvana and going straight to the source of grunge, with delicious, building fuzz, quiet-loud dynamic and vocals that see-saw between a gnash and a caress.” – Kerrang

A taut, visceral burner, reminiscent of early Mudhoney with a pop touch, a snappy three-minute nugget of unbridled fury.” – CLASH

“Welcome to your lives Brighton trio Sick Joy, who aim to harness the power of music’s golden decade by blending their mix of hooky, poppy grunge with three chords and the truth, man.” - Louder

Sick Joy kicked off 2018 by headlining and selling out Camden Assembly as part of their ‘Spotlight Showcase’ events, and later on in the year supported the likes of Feeder, Tigercub, Honeyblood, Hell Is For Heroes as well as playing at Camden Rocks and 2000 Trees Festivals.

After being awarded the Help Musicians and Pledge Music’s ‘Emerging Artists Fund’, Sick Joy’s debut EP ‘Amateurs’ landed in March 2018, which saw singles 'Smiling Shame', ‘Senses’, and ‘Stumbler’ achieve support from the likes of BBC Radio 1, Spotify, Kerrang, BBC Introducing, Amazing Radio and Radio X, as well as glowing reviews from several tastemaker publications. The release coincided with a sold-out show at Green Door Store in Brighton, which lead to the band signing to X-Ray Touring and completing a full UK headline tour in October 2018, selling out shows in Newcastle, Manchester, Birmingham, London and Brighton.

Sick Joy were also very recently included in the announcement of the first 50 acts revealed to perform at The Great Escape in 2019. The band performed at TGE’s ‘First Fifty’ event back in November in East London.

Sick Joy are set to support Demob Happy on their full UK tour this Spring (dates below), the trio will also be performing at Abbie McCarthey’s (BBC Radio 1/BBC Introducing) Good Karma Club on the 31st of January at Sebright Arms. 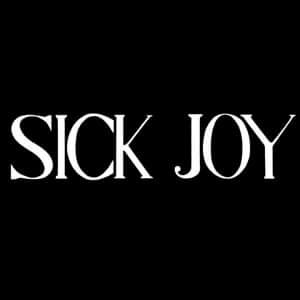