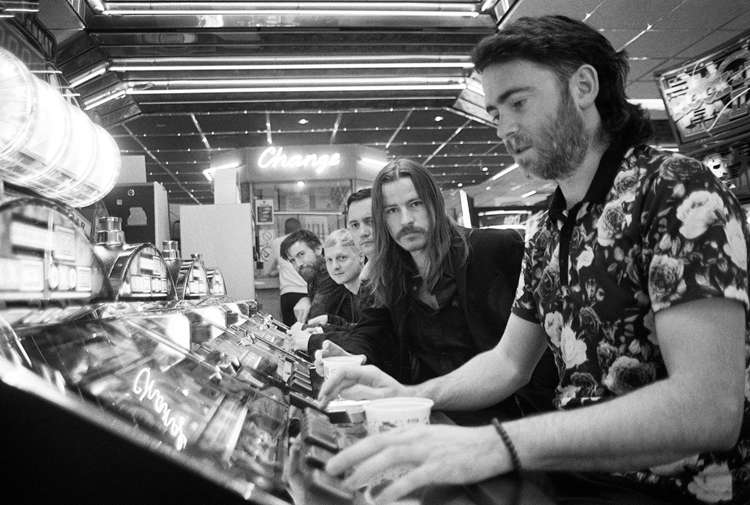 'The demons have been summoned, channeled and purged' - The Quietus 'Designed to blow your speakers' - Loud & Quiet

Seven is the magic number. What’s more, this is about more then the number of days in the week or continents in the world - psychologists have theorised that the human memory’s ability to calibrate information on a short term basis is mostly limited to a sequence of this length. Thus, it seems strangely fitting that Pigs Pigs Pigs Pigs Pigs Pigs Pigs - the Newcastle-based maximalists whose riffs, raw power and rancour have blazed a trail across the darker quarters of the underground in the last five years.

Their second album ‘King Of Cowards’ was released last year to widespread critical acclaim and has been championed heavily by BBC Radio 6 Music amongst others.

'Trippy, heavy and intoxicating, Black Helium channel their influences of Black sabbath, Hawkwind, Amon Dual II and The Stooges with a unique prowess' - Louder Than War