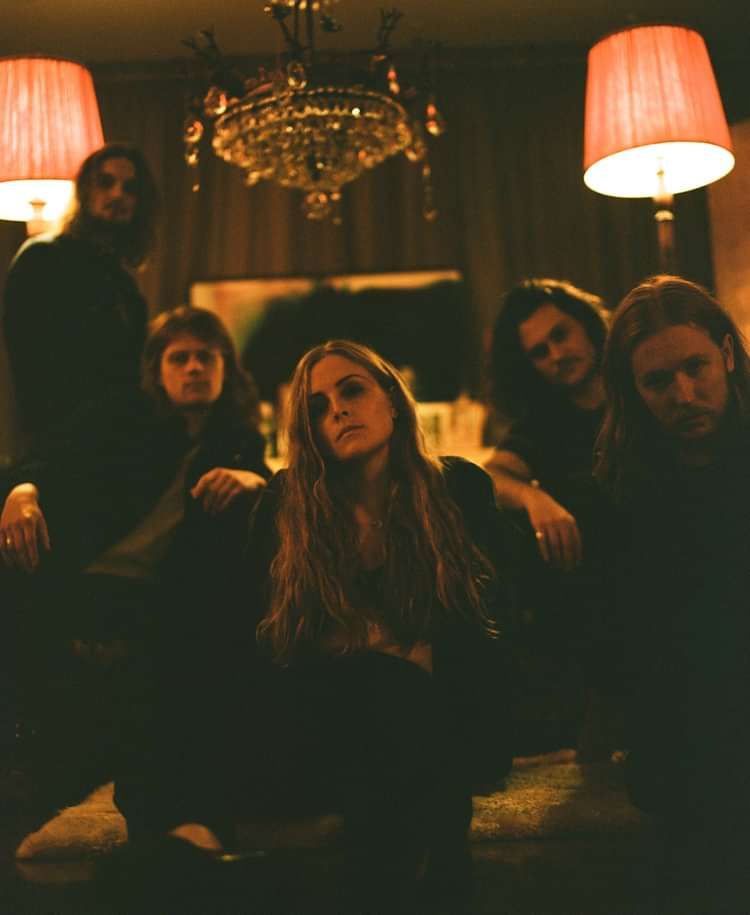 'Everything the band place their name against feels measured, considered, matching their crisp, biting sound with elements of classic songwriting' Clash Mag

Made up of Abi, Max, Humphrey, Ally and Frankie MarthaGunn first bonded five years ago where they all came to live together. Taking musical cues from bands including Fleetwood Mac, Mystery Jets and Haim, the group have since gone onto perform at The Great Escape, Citidal and have also supported British duo Bear’s Den.

Marthagunn are signed to London's Communion records (Bear's Den/ Catfish and the Bottlemen/ Lucy Rose) and over the last 18 months, the band have been honing the live show and are positioned for an exciting 2019. 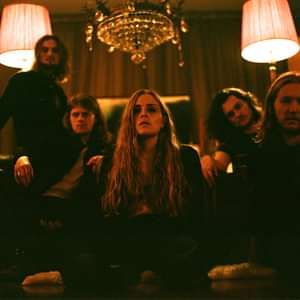 Ocean Ruins are a melodic alt rock trio, with fierce vocals & 90's guitar fuzz, their style is reminiscent of bands such as The Pixies and Wolf Alice.
In Sept 2017 they released the Love Drunk EP & have supporting touring bands such as Inheaven & Francobollo in their local towns of Reading & Oxford. Four of their tracks have been played on BBC Introducing Berkshire & they have performed live for the radio show. [www.oceanruins.co.uk ] [www.facebook.com/oceanruins] 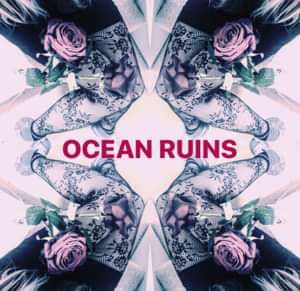