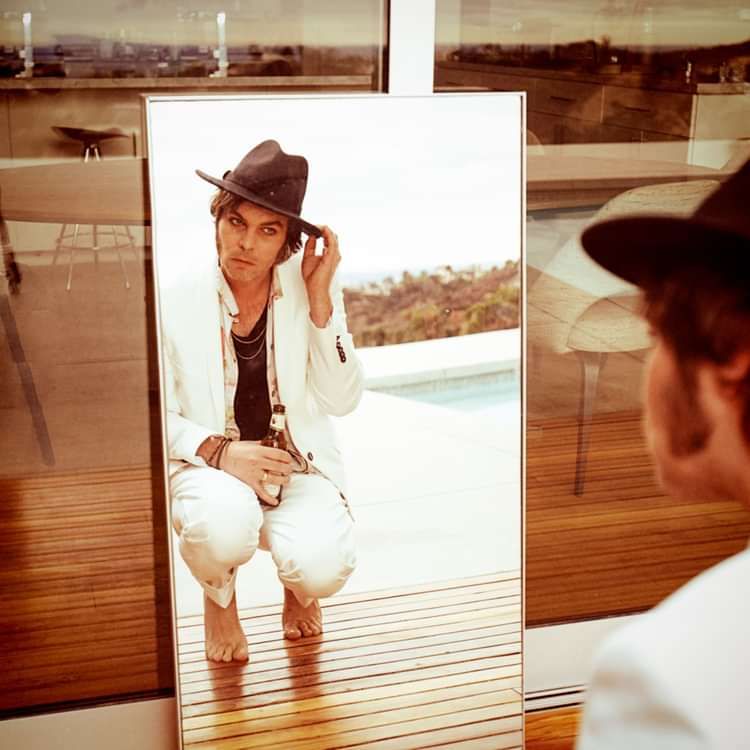 'A daring, creative return from the much-loved songwriter' - CLASH

For nearly two decades with Supergrass, Coombes came to embody the oddball end of British indie and Britpop. But it is through his solo work that he has found himself. With his 2015 album Matador, he earned him a Mercury Prize nomination. “With Matador I almost got it right…” he says.

With Gaz's latest World’s Strongest Man, Coombes brings that solo self into dazzling definition. There’s more space and light in the music, which takes its motorik drive from krautrock (first single, Deep Pockets) and its subtle soundscapes from introspective West Coast hip hop. Lyrically, he points the searchlight inwards to explore what it means to be free and doing life on your own terms. But this is an album more outgoing than its predecessor – with a greater variety of moods than we’ve heard from him before.

Gaz will be performing a special solo set showcasing all of his material at SUB89 and we can not wait!

Brighton singer-songwriter Chris Simmons joins Gaz on the bill. An artist who commands comparisons to an ostensibly motley crew of musicians such as Brett Anderson, Neil Finn and Paul McCartney is bound to stop listeners in their tracks. Indeed, an artist who’s gained the direct support of heavy hitters like Chris Difford of Squeeze and the legendary Jackson Browne, in turn, deserves some serious attention.

"A truly great songwriter with an incredibly distictive voice"

"Beautifully ambitious. One to watch"

"A breath of fresh air. This young man is going to be very big indeed"

"Lyrically akin to Brett Anderson in his prime."