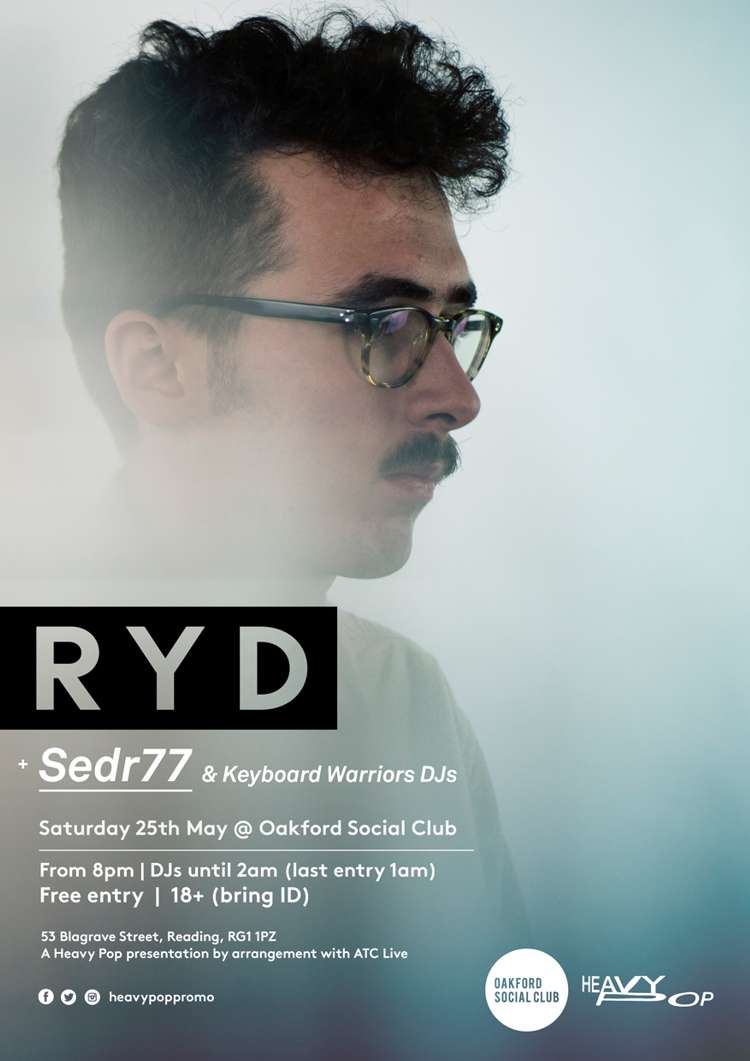 With a plethora of “ethereal” artists out there, RYD stands alone, not only because the beats and production are so special, but because the emotional impact of the song doesn’t fade when it’s over. You’re left feeling a complex mixture of hope and pain.

Sonic influences might include Bon Iver, Bonobo, Four Tet and Flume, but really RYD is carving out his own path.

Plus support on the night from Sedr77 and Keyboard Warriors DJs

His most recent release 'Alter' was the first properly released (i.e. iTunes, Spotify etc) and it was well received including being premiered on ‘La Belle Musique’ youtube channel, featured on a number of blogs, included on Spotify’s ‘Fresh Find’s' and 'Weekly Discover' playlists and reached the Amazing Radio’s B List. You can find a stream of 'Alter' on music glue here. 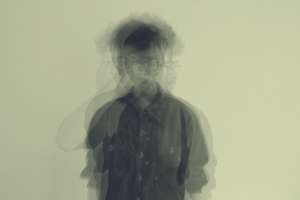