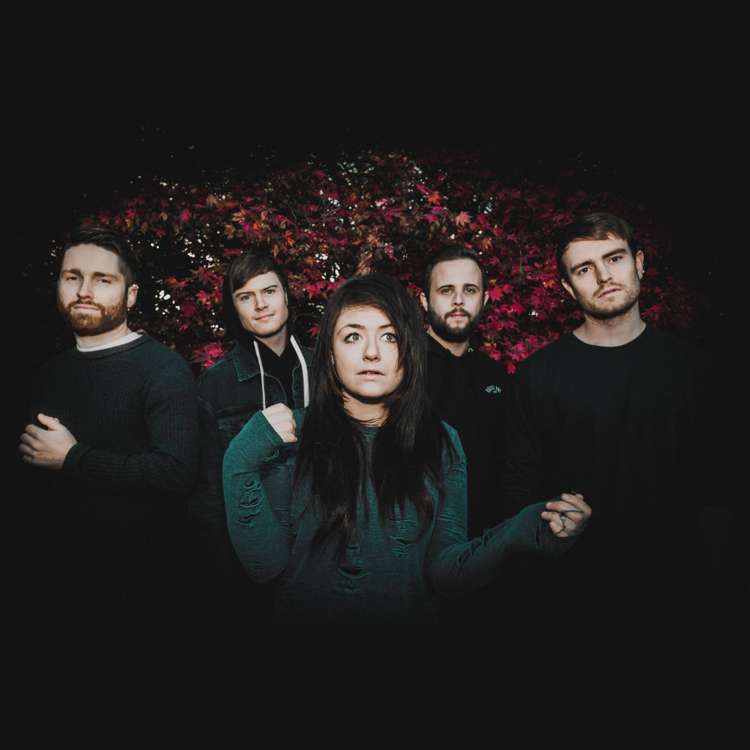 '...Could erupt an arena full of fans into a sing-along at the same time as moshing in a frenetic frenzy' - Upset

Winners of Best British Newcomer 2018 at the Kerrang! awards, Dream State are fresh from playing shows and tours with BABYMETAL, The Amity Affliction and more.

The rockers performed at a host of festivals over the Summer including Download Festival, Slam Dunk, 2000 Trees and Reading and Leeds, and they return to Reading to headline at the Face Bar.

Manchester's Parting Gift was formed by ex-Holding Absence frontman Zac Vernon, alongside members of other acts in the surrounding area of the North West of the UK, including Above The Underground and Skywalker.

It's a pretty sure fire guarantee that Parting Gift will be parting on to the upper echelons of the scene this year.

The band recently supported InME on their sold-out UK tour and have been championed by the like of The Metro, Kerrang, Rock Sound, BBC, Ticketmaster and others.

Veridian are a 6-piece alternative-rock band from Reading, Berkshire, who burst onto the scene in early 2016.

The band quickly gained attention from the press and the public. One of their biggest fans, Alex Baker at Kerrang! Radio regularly plays the band on his Fresh Blood show and was quoted saying "If you're into rock music that sounds like it's been crafted by the Gods, then I'm sure you're gonna love this!" Alex Baker has also added the band to his Kerrang! Spotify playlist alongside bands like Moose Blood, Press To Meco and Bad Sign.

Veridian have recently toured the UK with US heavyweights, The Red Jumpsuit Apparatus. They have played shows with Arcane Roots and The King Blues. Having been regularly compared to solid rock bands such as Young Guns and Mallory Knox, it is safe to say the band will be making a huge impression over 2018, already being booked up for tours and festivals. The band's debut EP titled, '40826D' was released through Primordial Records on 12th May 2017 with notable singles ‘Sleep A Little Better’, ‘Headlights’ and ‘Ink’. 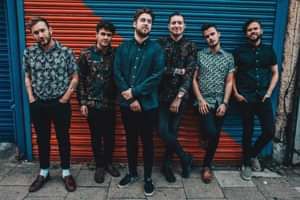