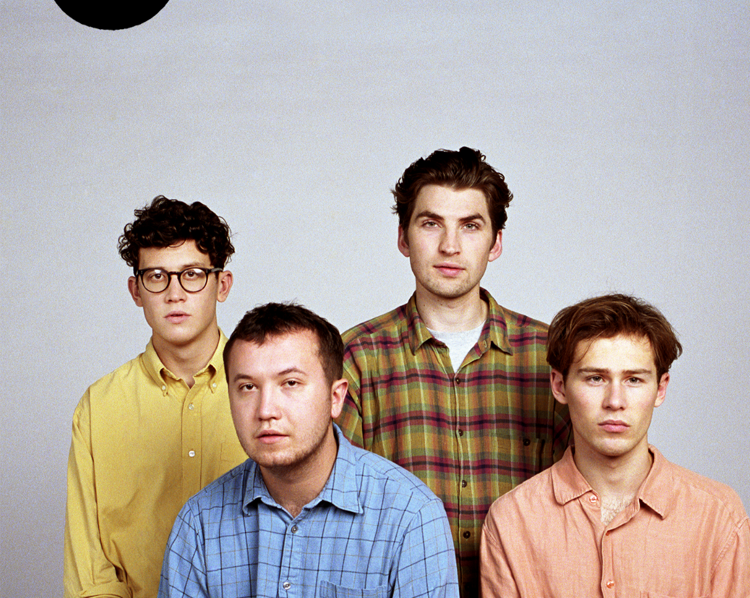 'The band hold their audience in the palm of their collective hand, keeping the energy bouncing and the room dancing long into the night' - DORK

SLACKER started three years ago in London, and the genre-melting parties have become legendary for their sweat-soaked crowds and blistering live performances from the likes of Blossoms, Slaves, Sundara Karma, Big Narstie, AJ Tracey and many more. The nights have become so popular, SLACKER took over the Big Top at Bestival this summer, with the likes of Ratboy, Shame & Black Honey on the bill, and now it’s time to take SLACKER on the road this February!

Joining the first SLACKER tour are The Magic Gang. The Brighton four-piece's low-fi indie pop has won many hearts including from the likes of Wolf Alice and Felix White of The Maccabees fame. The latter signed the band to his own record label Yala! Records early on giving them the opportunity to release their debut album. It was clearly an album that the people wanted, as it reached an impressive #12 in the UK Album Charts and helped them sell out their huge headline show at London’s The Forum, following blistering performances at Reading & Leeds Festivals this summer.

Now added to the bill are Northern Ireland’s buzzy punk trio TOUTS. The Derry party starters are set to play their own UK headline tour in March as well as The Great Escape Festival in May.

A genre-melting smorgasbord of certified bangers from the BBC Radio 1 riot starter. Try not to dance. Just try.