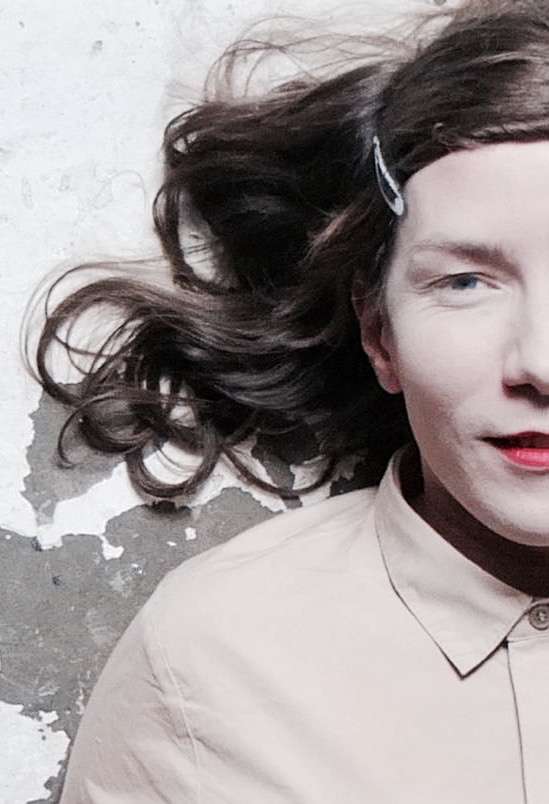 'Her music is as powerful as it is introverted, as insistent as it is subtle' - UNCUT

Prodigiously talented and criminally underrated, Kathryn is one of Scotland's best-kept secrets. Her voice possesses an other-worldly quality comparable to the likes of Joanna Newsom or Björk but she is by no means of an ilk. Unique and soulful, her beguiling songs have, at their core, a beautiful unnerving truth.

Having won the Scottish Album of the Year for her debut album 'Bones You Have Thrown Me And Blood I’ve Spilled', Kathryn visited South Street in 2016 supporting compatriot RM Hubbert.

Now she returns as a headliner to support the release of her hugely acclaimed second album, 'From When I Wake The Want Is' via Rock Action Records (Mogwai, The Twilight Sad & Sacred Paws); and following a support slot with Canadian legend Neko Case.

'From When I Wake…' is a captivating set that documents both life’s traumas and their resolutions. Produced by Marcus Mackay, who also worked on her debut album, 'From When I Wake…' mixes new songs with material gathered over the past ten years to create an intimate and often devastating portrait of Joseph’s world.

Kathryn played alongside Mogwai as part of Robert Smith’s Meltdown Festival back in June, as well as being personally invited to perform at The Cure’s British Summer Time show.

This is an intimate unreserved seated show with an artist who commands audiences through her storytelling and musicianship.

SHHE is the alias of Scottish-Portuguese multimedia artist Su Shaw.

Please note - This is an unreserved, seated show

Kathryn Joseph released her debut album “bones you have thrown me and blood I’ve spilled” in January 2015; what started as an album “kickstarted” by dedicated fans has quietly and organically become a much loved, critically acclaimed album of 2015 – and in June – became the winner of Scottish Album of the Year (the longlist included Young Fathers, Belle & Sebastian, Mogwai and Paulo Nutini)

Prior to her debut release – Kathryn Joseph was regarded one of Scotland's best-kept secrets; prodigiously talented and criminally underrated her voice possesses the other-worldly quality comparable to Ms Newsom and Björk; but she is by no means of an ilk. Better compared with Anthony Heggarty; she is an artist in every way; unique and soulful, and at the core a beautiful unnerving truth.

Kathryn Joseph’s debut album "bones you have thrown me and blood I’ve spilled" paints a delicate moving, at time visceral but always intricately beautiful description of her life until now. Lyrically compelling and sonically stunning, her album evokes a stark, cinematic journey. Written in a period during which life took Kathryn between northern bothies, east coast beaches, the forth bridges and ultimately the east end of Glasgow where she recorded the album.

Kathryn's on record, and sometime-live collaboration with Marcus offers an unmissable, heart heavy and gut wrenching but understated performance. Those lucky enough to catch her at one of her rare performances are sure to be captivated, moved and perhaps a little disturbed.

Kathryn Joseph's first limited edition pressings onto white vinyl (250 copies) and handcut CDs sold out quickly. It has since been re-mastered and been made available for wider distribution. Kathryn’s first single release the bird \ the worm is now available as download and aa side on 7” (limited to 250 copies). Accompanying the already heard title track “The Bird” is the previously unheard “The Worm” a song that was recorded with the rest of the album but never made it on -and since the re-master and playing live with Marcus on percussion, it made sense as a single in its own right. On release, it made Drowned in Sounds single of the week.

For Kathryn’s official video for The Bird – she and SCOTTISH BALLET Creative have collaborated with Eve Mcchonachie as director, and Sophie Laplane as choreographer/dancer to create a beautiful, moving and picturesque video set on a West coast beach at sunset.

The Bird has been playlisted on Radio Scotland daytime and Amazing Radio. Kathryn has had 6 Music champions include Lauren Laverne (headphone moment, and 6 music recommends), Tom Robinson, Tom Ravenscroft, Marc Riley, Gideon Coe and Shaun Keaveney. She was breakout track of the week for Jon Kennedy as well as Scotland’s Jim Gellatly. 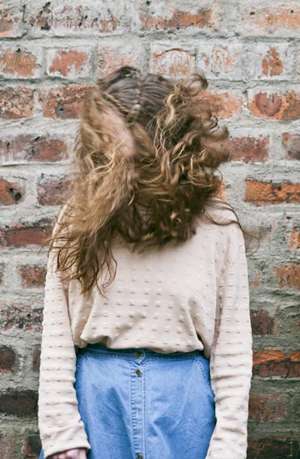