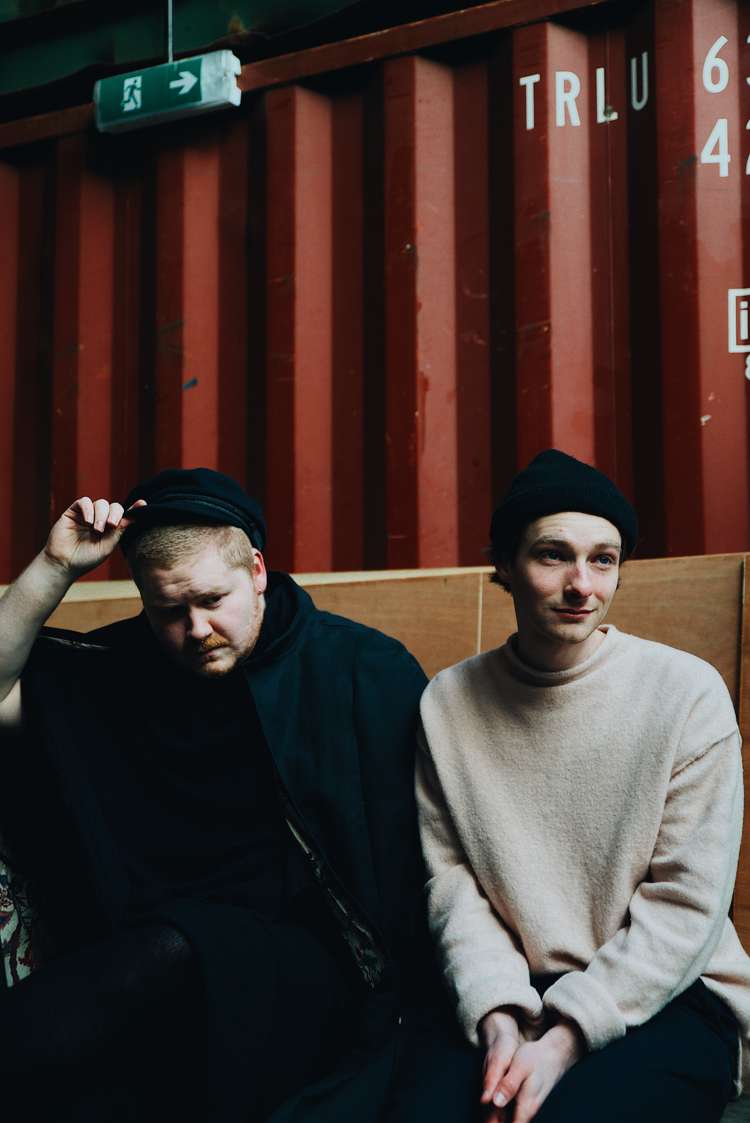 Snappy guitar lines and sleazy vocals continue the pair's rollicksome reign as Liverpool’s answer to Ariel Pink or Mac Demarco. It’s a return to their 80s jangle pop, slack art rock origins, calling to mind early material like ‘Dorothy’, ‘Speed Racer’ and ‘What Once Was’ to ultimately reassert the curious oddball mythos that made the duo so magnetic in the first place.

They’ve been met with a glowing reception from Radio 1, 6Music, DIY, The Guardian, FADER, Stereogum, NME, The Line of Best Fit and Dork, and conquered a respectable chunk of the global circuit already through shows at Visions, Green Man, The Great Escape, SXSW and Bangkok. Her’s next spate of touring will see them hit the road throughout the nation, after playing a sold-out London show at Moth Club earlier in May, before slots at Citadel, Leopallooza, Neighbourhood Festival, Tramlines capping it all off with an Autumn headline tour.

'There’s something instantly charismatic about Her’s which proves pivotal.. It takes their jangly, oddball pop songs into another league' ­­– DIY

Self-described as a '60s-styled patchwork of a tune, quilting together a bittersweet tale of romantic longing', Honey Moon’s is a sound for accompanying coming-of-age-montages in teen b-movies, or a slow coffee sat at the table where the light flickers in the corner of the diner.

Honey Moon have built up worthy buzz followed by invites to perform at Glastonbury Festival and supports with Trudy and The Romance, Fake Laugh and GURR, which has cemented their status as exciting up-and-comers.

The seeds of Her’s have well and truly rooted themselves in Liverpool. Originally a meeting of minds between Norway’s Audun Laading and Barrow-born Stephen Fitzpatrick, Her’s forged a strong chemical bond through a mutual love of off-kilter humour and outsider art.

Having clocked close to a million streams between the two tracks on their debut single ‘Dorothy’ and ‘What Once Was’, and after following it up with the lackadaisical thrift-store humour of their sun-bleached single ‘Marcel’, Her’s have compiled a rollicking record of their infant career so far. 'Songs of Her’s' was released on the 12th of May, and it includes all their recorded output to date plus six new songs to make for the most complete introduction to their slacker world yet.

"Hazy melodies mirroring a yearning for an escape" - Louder Than War 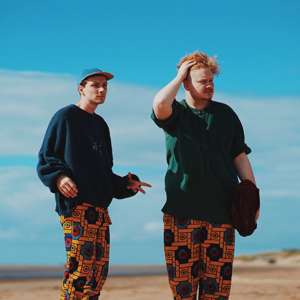 "Blissed out indie rock a la Mac DeMarco or even the late, lamented Avi Buffalo, the jangle guitar chords are matched against sighing vocals and pastoral arrangements." - CLASH 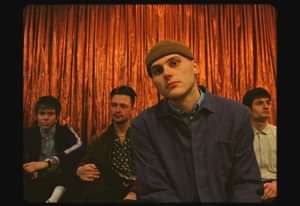