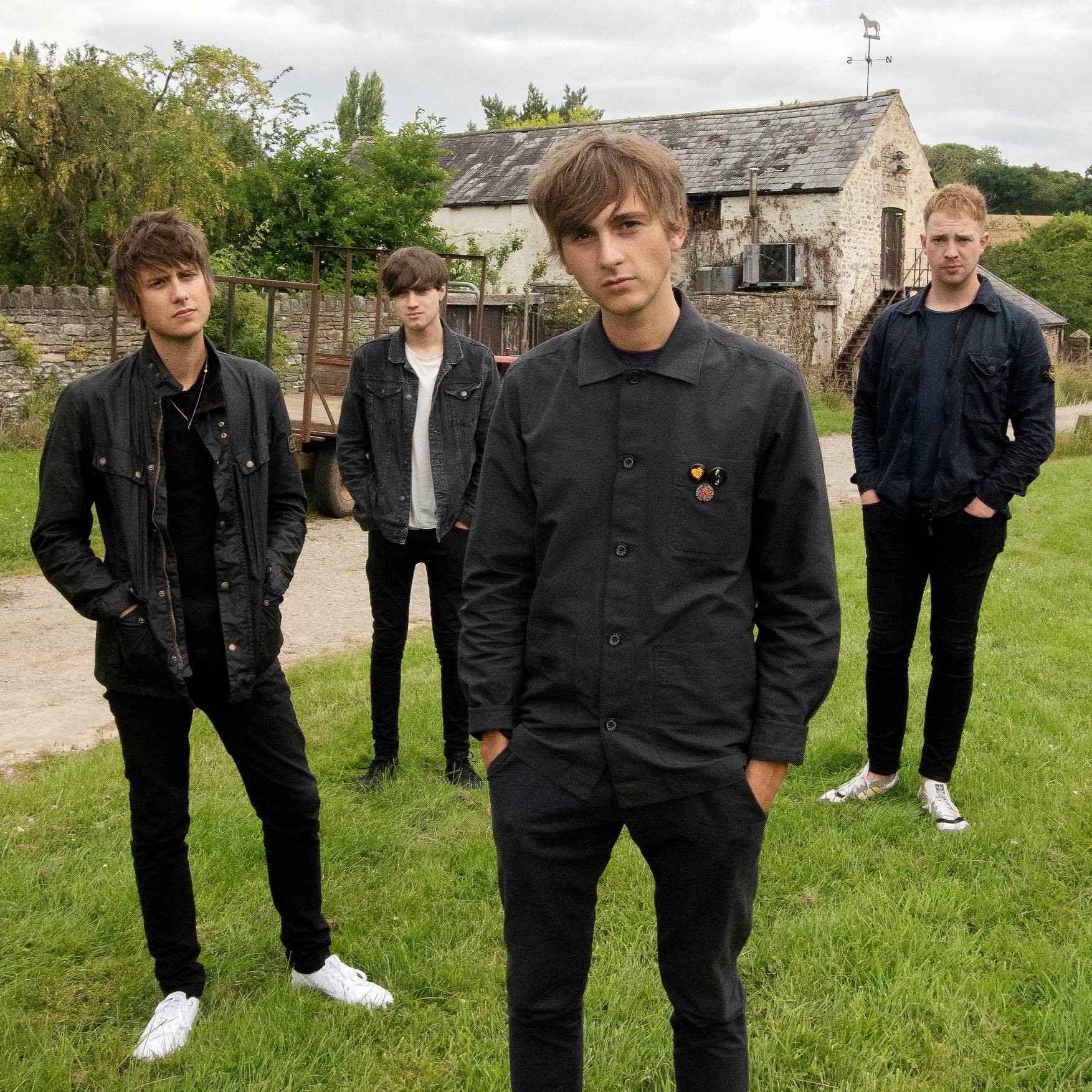 Sheffield quartet The Sherlocks have established themselves as key contenders in a new wave of British bands keeping alt-rock and indie vital for a new generation of fans. Their last album ‘Under Your Sky’ which charted at #20 in the official album charts.

The Sherlocks have played numerous festivals including the coveted secret sets at Reading & Leeds Festivals, headlined Neighbourhood festival in Manchester alongside Miles Kane and toured with music legend, Liam Gallagher.

This is an intimate show for the band so don’t sleep on getting yourself a ticket.