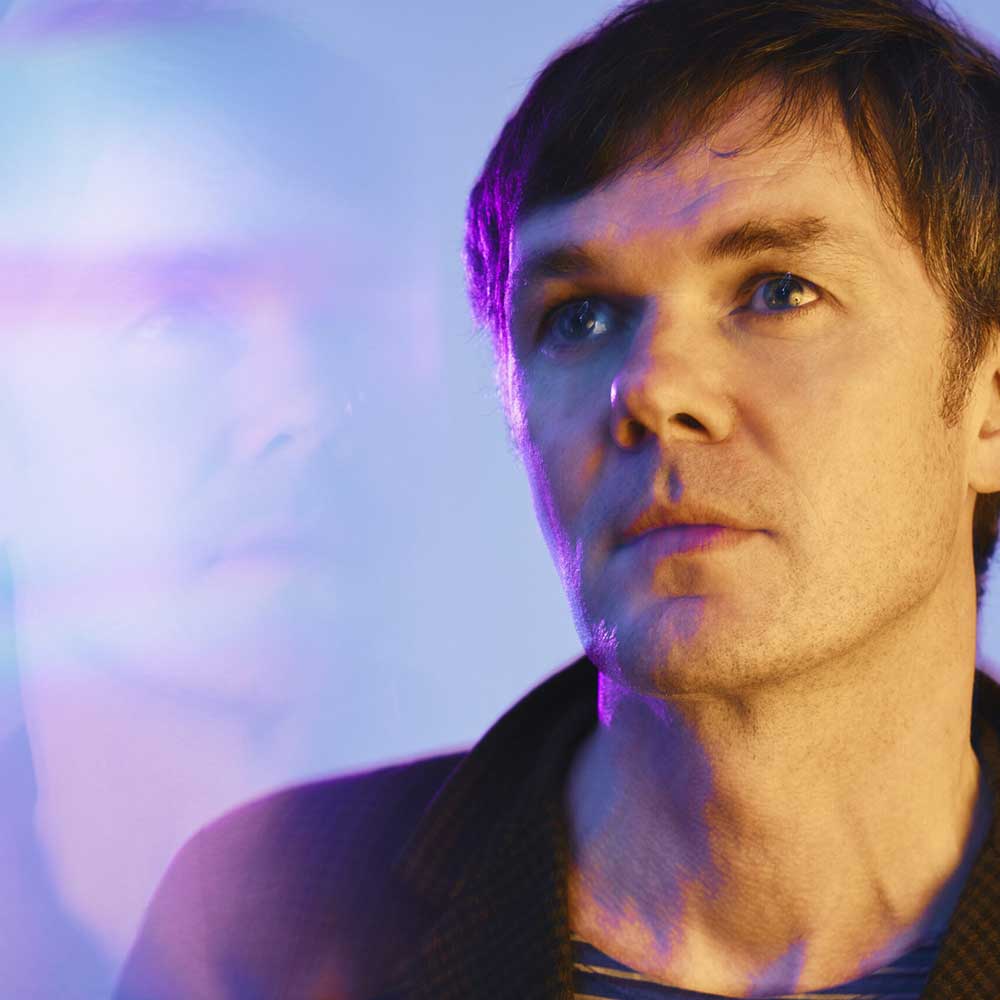 ‘One of Britains most distinct and talented voices’ – Kerrang

Having toured the world as frontman of Scottish Indie giants, Idlewild, acclaimed songwriter Roddy Woomble toured the UK last year in celebration of the 10 year anniversary of this debut solo album, My Secret Is My Silence.

Growing up between America, France and the UK, and lived in Glasgow and New York City, Roddy now lives on Mull in the Western Isles of Scotland, from where he hosts the annual Iona Village Hall Music Festival and has recently published, Instrumentals, a collection of words, lyrics and photographs from tours fronting Idlewild, critically acclaimed solo albums, and Roddy’s life in Scottish Hebrides.

Having established himself as a leading voice in the thriving British contemporary indie folk music scene, with his anticipated new album, 2017 will see Roddy take a darker more lo fi direction held together by Woomble’s trademark poetic lyrics, “evocative vocals and consummate gift for a tune.”

Support on the night comes from Special Guests (TBA).