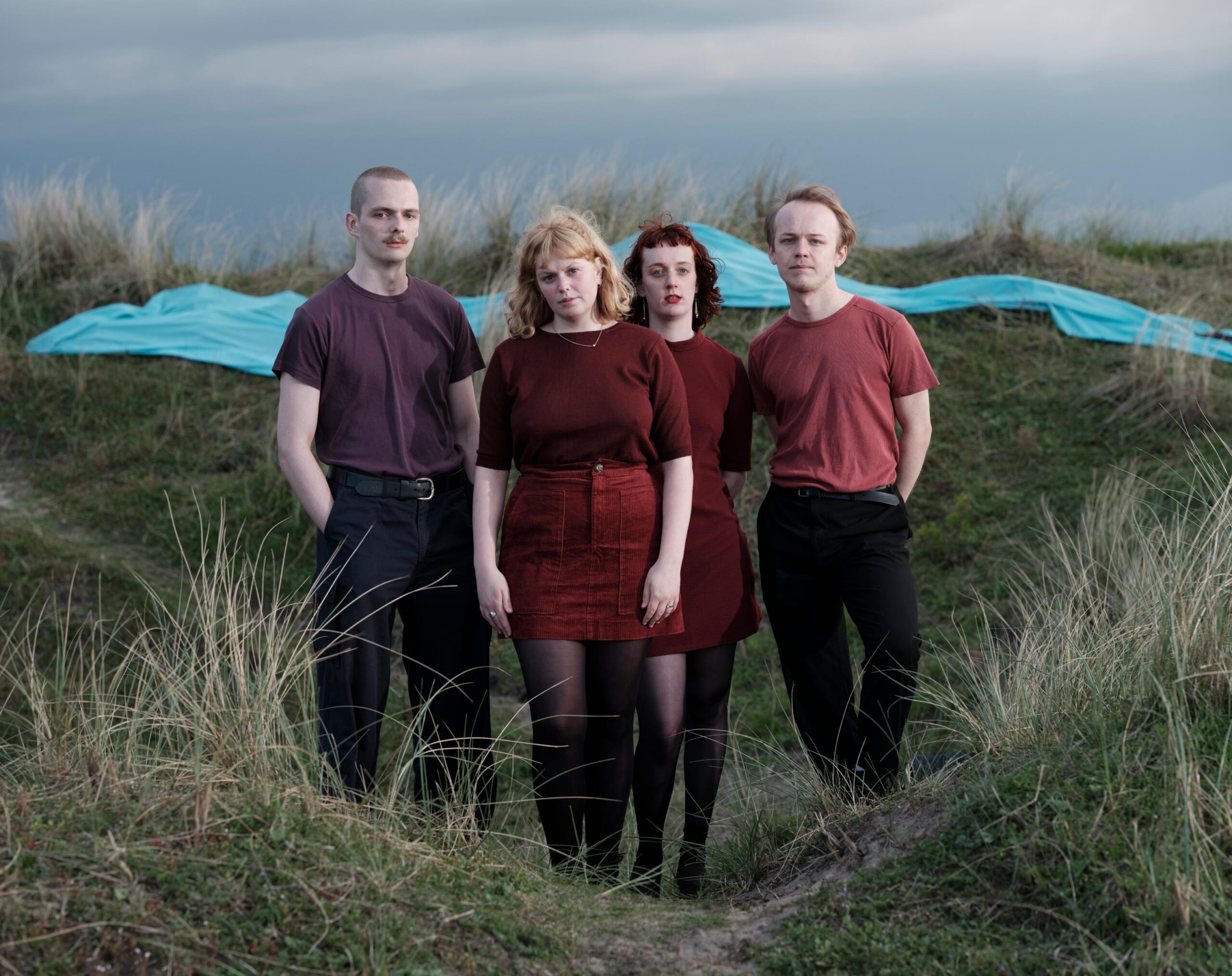 *All you need to do is buy one ticket, invite one friend, bring one proof of being a National Lottery player, and get two for the price of one!

Following an extensive touring schedule, which saw the Dutch 4-piece roam over field, oceans, and Glastonbury’s John Peel stage following the release of their debut record ‘Boat’ (released on Heavenly records). The band will be releasing their second album in October called ‘Welcome Break’.