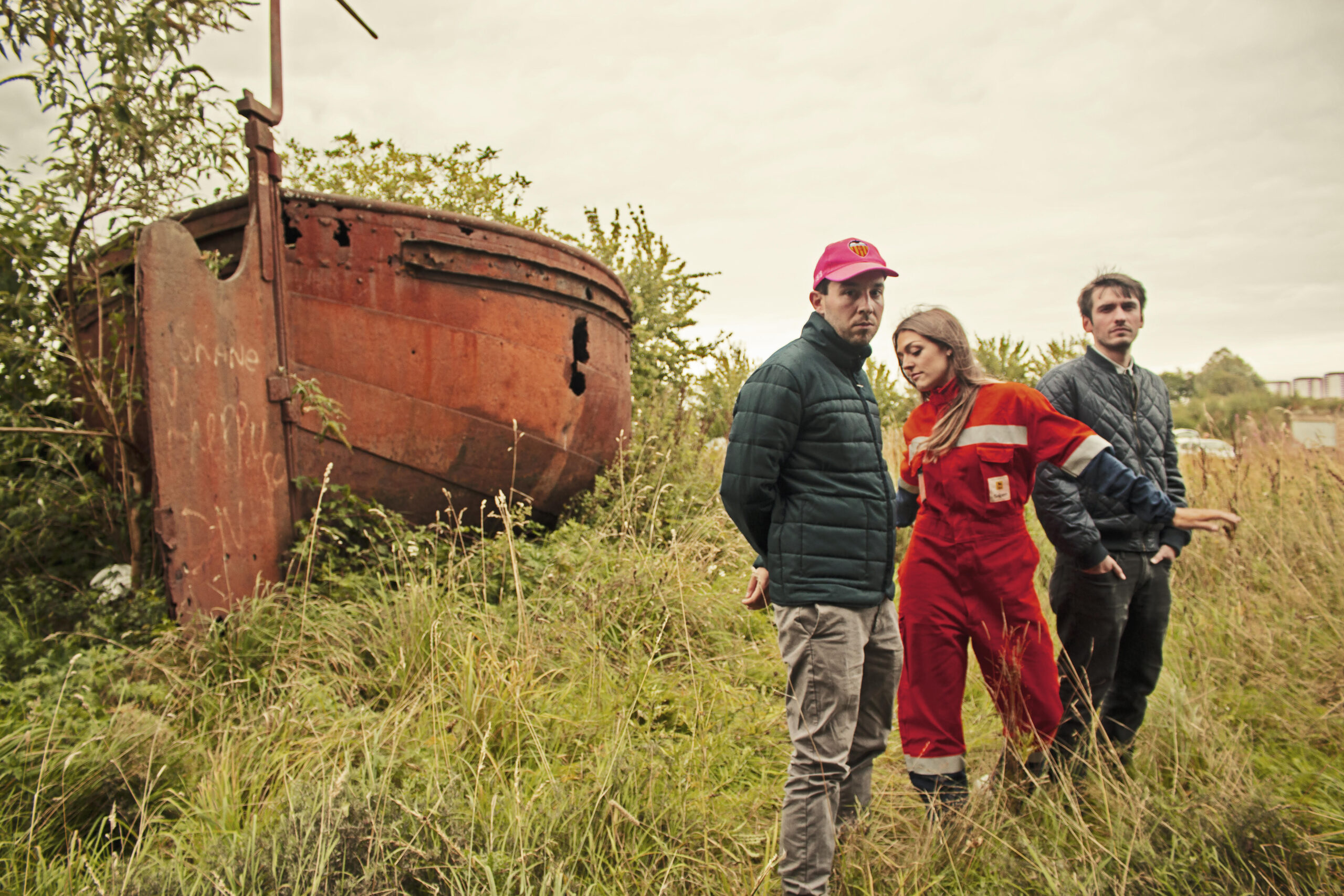 Despite drawing on influences such as Devo, Wire and Television, there are no guitars in POZI and the space afforded by the lack of this potentially domineering component is refreshing. Instead, there’s Brook’s violin that by turn swells and stresses, either buoying proceedings along or collapsing them into discord. Jones’ rough, scruffy basslines hold each song tightly together as all great bassists should do. Then there’s Burroughs’ sparsely-filled but frantically driven rhythmic repetition and his capital city yelp, words tumbling out as though desperately trying to get out of the way of the ones behind.

2020 saw the band tour with Dry Cleaning and the release of ‘176’ EP boasting five new tracks written and recorded over a fruitful five days at PRAH Studios, Margate. The band took a more expansive approach to the composition process, taking inspiration from the spatial and rhythmic sonics of electronic music and blending it with their existing unique sonic palette of drums, bass, violin, vocals…and as ever, no guitars.

We are looking forward to seeing their unique live show!