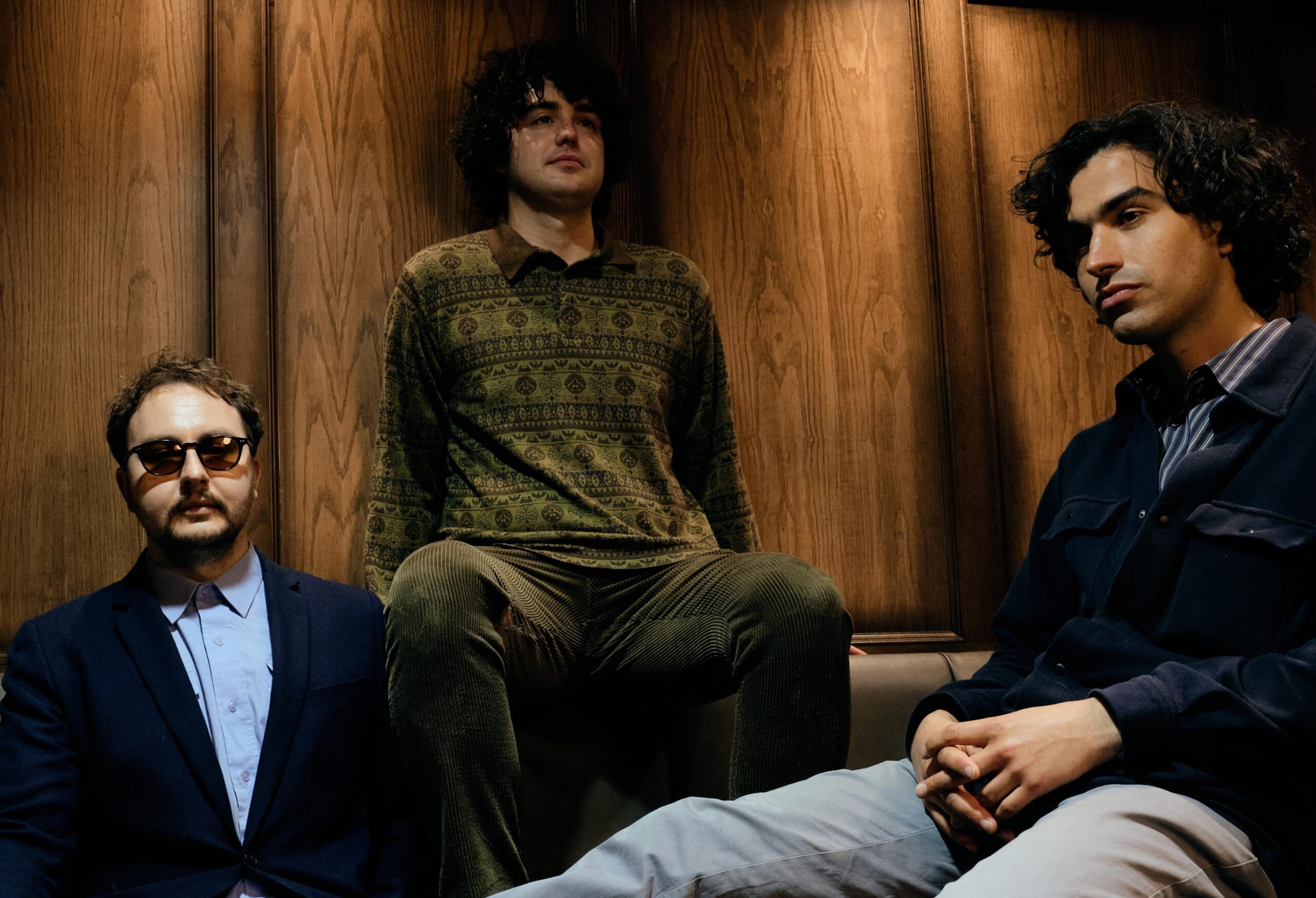 ‘Rallying against aggravating, absurd political realities with passion and humor’ – Pitchfork
‘At the forefront of the current post-punk resurgence’ – The Line of Best Fit

The Leeds-based art-rock trio, Mush, released their feverish second LP, Lines Redacted via Memphis Industries in February to rave reviews across the board (“One of the finest British guitar records of recent years” Uncut, ★★★★ DIY, Dork, Louder Than War).

The new album found the group recruiting Lee Smith (The Cribs, Pulled Apart By Horses) on mixing duties, arrives just under a year after their debut LP, 3D Routine, capping off what has been an obviously tumultuous, but remarkably prolific year for the band.

Tipped previously by the likes of BBC 6 Music, Loud & Quiet, Uncut, Q, Stereogum, DIY, The Line of Best Fit, Dork and more. It’s a sound that blurs the lines of abstract surrealism, existentialism and social commentary; utilising guitars as tools in 2020 to stave off malaise whilst simultaneously commenting on the nation’s ability to fall into such dire straits. It’s a sensory overload of wiry tones that zig-zag between punk, prog and sardonic-funk with a relentless ability to reflect society’s faults and apathy in a unique and acerbic manner.

Always able to engage an audience they make their Jericho headline debut this Autumn.