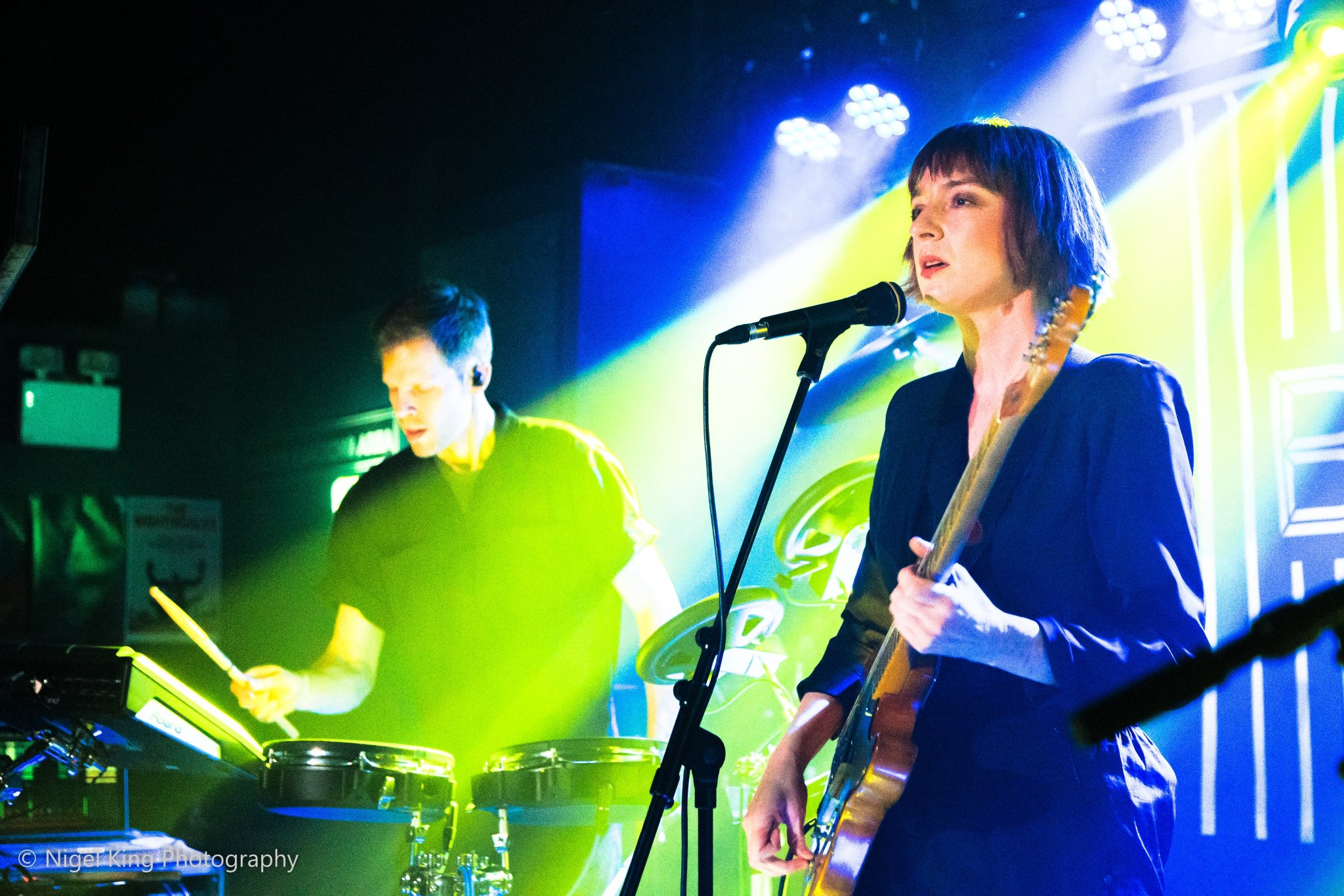 Julie Campbell, A.K.A LoneLady, is a musician, songwriter, singer and producer from Manchester, England. Inspired by British post-punk Julie first started making recordings in the early-mid 2000s on a 4-track cassette recorder in her towerblock flat in Manchester while completing a Fine Art Degree. Self-taught on many instruments including guitar, bass, synths, drum machines and later learning cello, Julie writes all the parts and plays all the instruments on her recordings, with the exception of real drums.

LoneLady returned last year with her third album Former Things and lead single “(There Is) No Logic”, a punchy electro and R&B tinged track, released via Warp Records. “(There Is) No Logic” fuses humanity and hardware, with unruly chopped-up vocal samples layered over twisting machine-funk rhythms. The song was written, produced and performed by Julie Campbell.

The album received warm reviews and Julie also appeared on the legendary Later with Jools Holland TV show. Former Things was the followup to Julie’s second album ”Hinterland” that was released to widespread critical acclaim in 2015.

LoneLady now returns to Reading following her previous performance last September’s Down at the Abbey Festival.