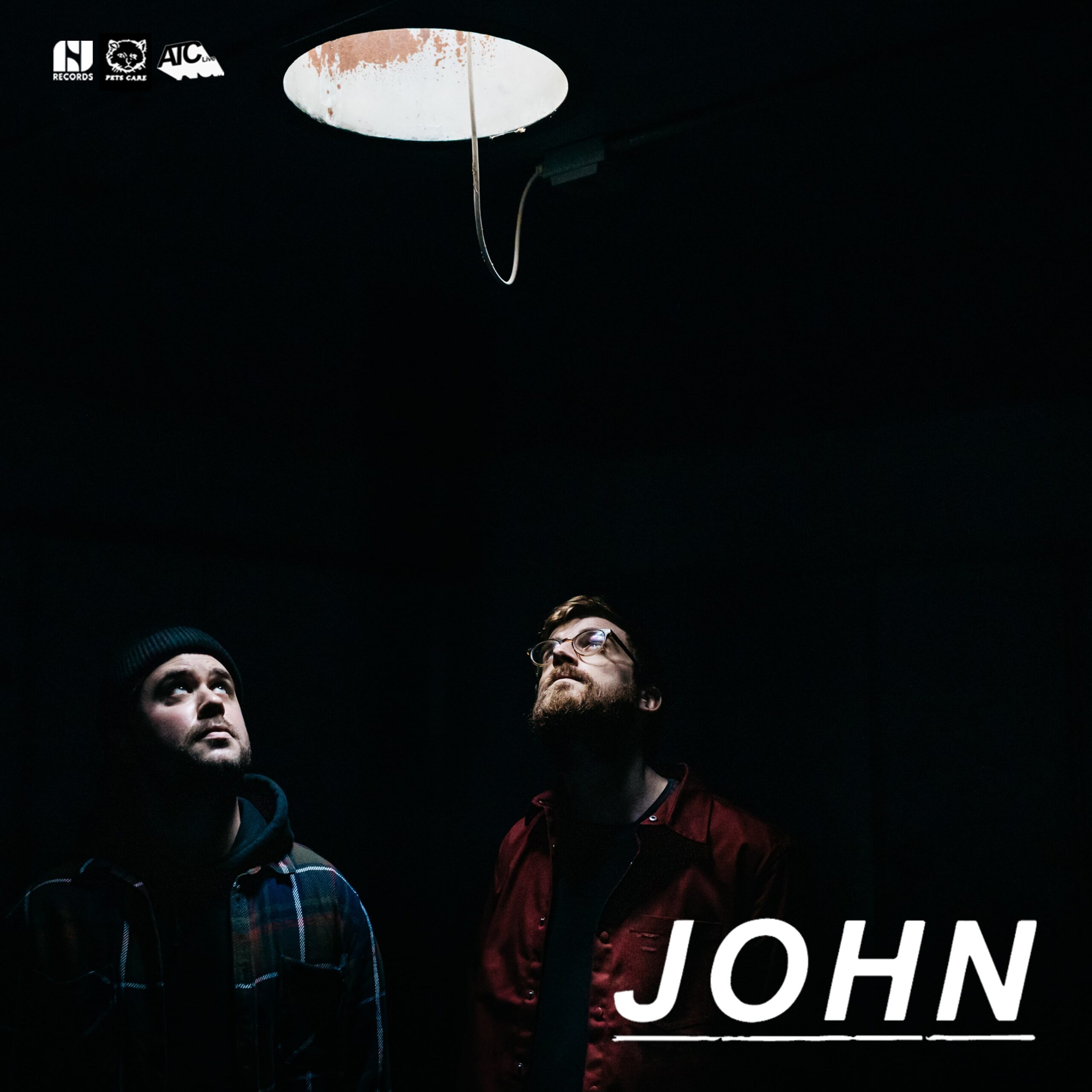 “They make Royal Blood and Slaves sound like f**kin’ Abba.” Louder than War

The band has earned an impressive live reputation which saw them tour across Europe with IDLES. The rock duo now return to Reading to play their new album following previous appearances at Are You Listening? Festival and Beat Connection.