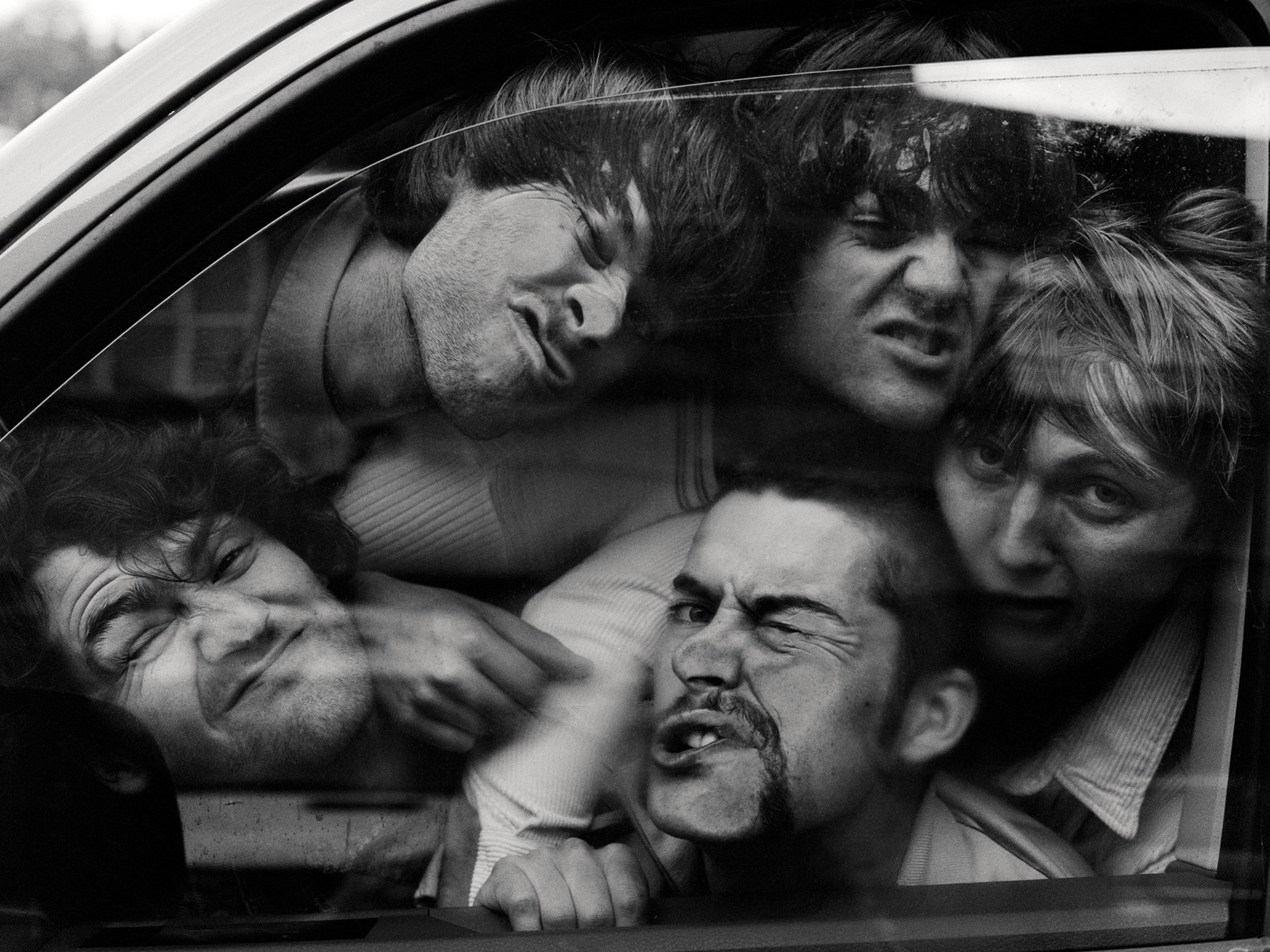 After the release of their 2019 debut album ‘What’s Inside Is More Than Just Ham’. The record gained them support from the likes of NME, DIY and Radio One, alongside support tours with Declan McKenna and backing from ex-Maccabee Felix White’s Yala! Records.

Their comeback single ‘Peace & Quiet: A boisterous barrage of ramshackle guitars and sly lyrical digs that maintains the playfulness but streamlines it into something more direct, targeted plants a ​flag in the ground for FEET mk. II.

A fun live band with a message to convey.