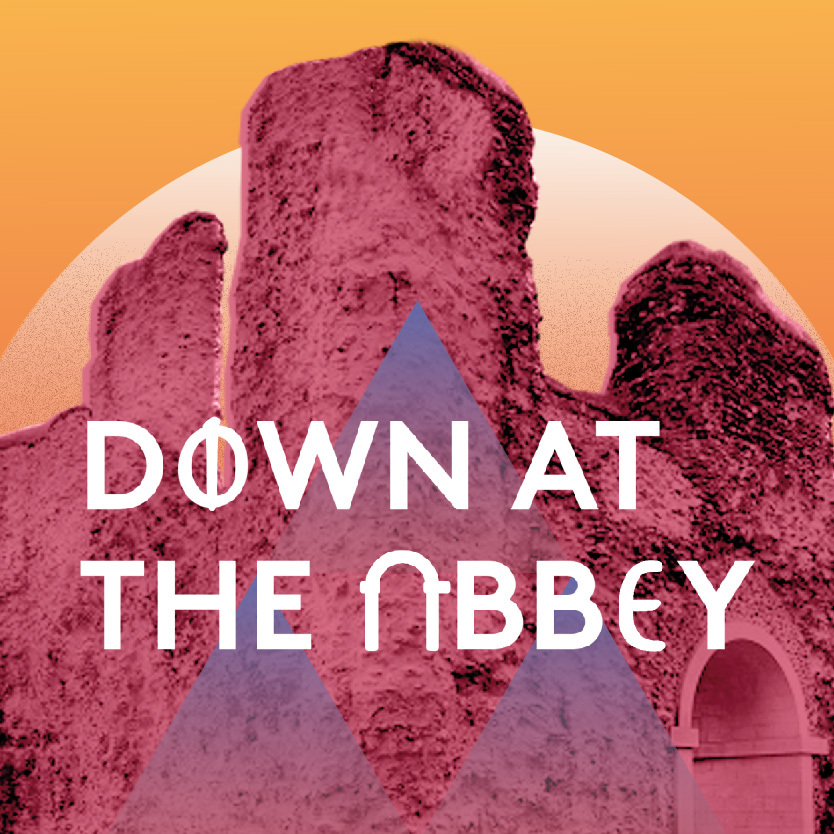 Down at the Abbey is on a break for 2022 but will return on the weekend of the 9th September.

For more information head to the Down At The Abbey Festival website here!

The creators of the award-winning Are You Listening? Festival return with the third iteration of Down At The Abbey in the stunning setting of Reading’s Abbey Ruins. After the enourmous success of the festival’s inaugural in 2019, and the subsequent sequel in 2021. The festival will now return again in 2023!

The Grade 1 listed Reading Abbey Ruins is a venue like no other. King Henry I started the construction of Reading Abbey in 1121 and once built, the great royal abbey was one of the largest monasteries in Europe for some 400 years, housing monks and religious relics including the hand of St James. In 1539, on the orders of King Henry VIII, Reading Abbey was destroyed, the monks were banished, and the Abbot was executed. The oldest piece of English music ‘Sumer Is Icumen’ dating back 1240 was discovered here.

The Abbey Ruins was re-opened after a 10yr restoration closure in 2018. Down at the Abbey was successfully launched in 2019 and featured artists including BC Camplight, Kathryn Joseph and The Wave Pictures. In 2021 the festival also ran a festival ‘Warm Up Party’ in the ruins on the Friday before the Saturday. Some of the artists who played in 2021 includes Snapped Ankles, Lonelady, Sinead O’Brien and The Utopia Strong.

The festival site backs onto the Kennet & Avon Canal and is a short distance from the Banksy mural located at the neighbouring Reading Goal.