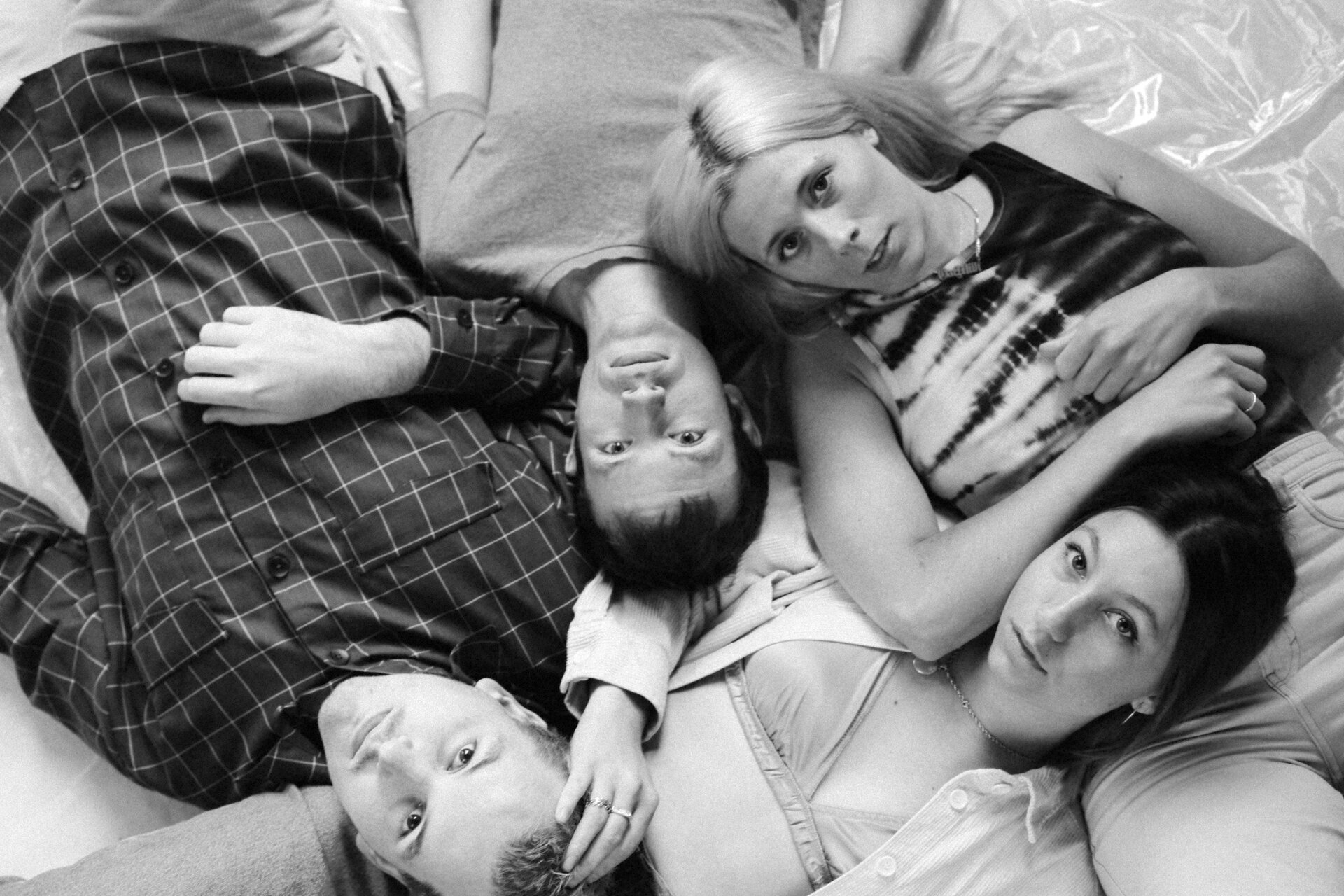 “Coach Party make light of the drabness of modern life with spiky songs in the vein of, say, Wolf Alice” Music Week

The band have received rapturous support from the likes of BBC Radio 6 Music’sSteve Lamacq, Jack Saunders (who crowned the track a Next Wave) on BBC Radio 1, and Radio X’s John Kennedy.

The band rounded off 2020 with Ones To Watch tips from Dork, The Daily Star, and Radio X – with continuous support from tastemakers The FADER, NME, The Line Of Best Fit, DIY, CLASH, Music Week, Fred Perry as well as national newspapers such as the i and The Observer – where the band were crowned One to watch.

This a gig you won’t want to miss as the band won’t be playing small venues like this again!

With support from Sister Lucy + Elucidate.