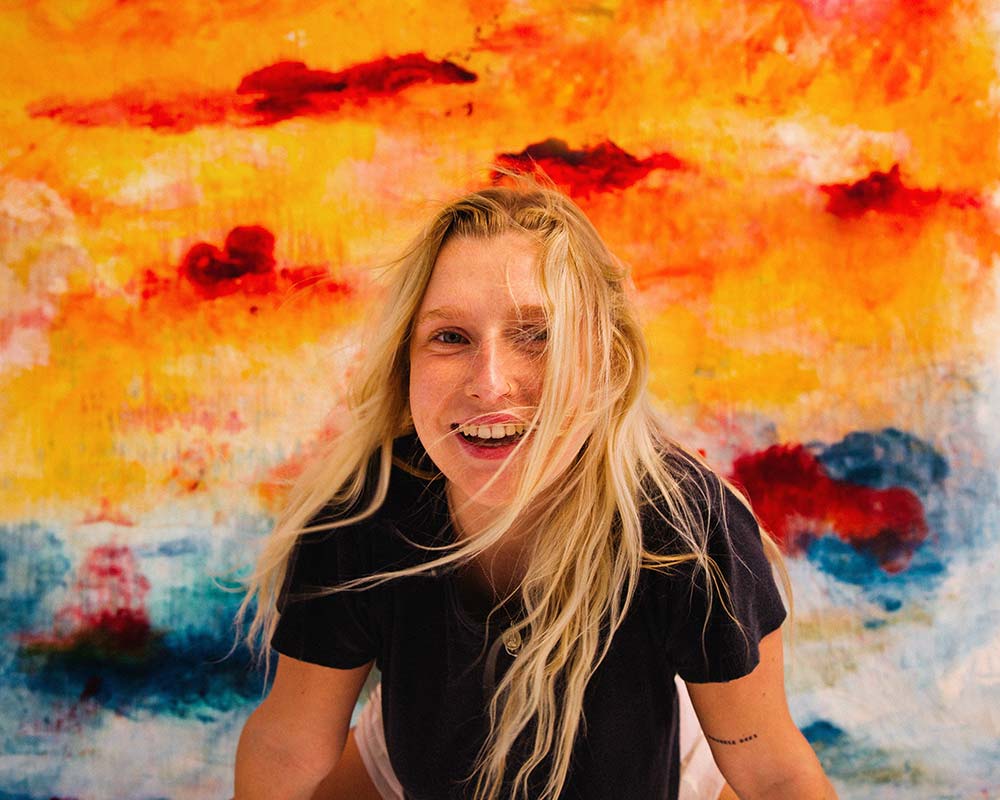 Billie – born Isabella Sophie Tweddle – got her early start in music thanks to parents who surrounded her with the music of Nick Drake, John Martyn and Joni Mitchell.

At the tender age of 16, Billie signed to Chess Club Records, an imprint of Sony, and soon after was nominated for the BBC Sound of 2016, making fans out of Radio 1 tastemakers like Annie Mac and Huw Stephens. Her critically acclaimed debut album, Writing of Blues and Yellows, was a diarist, open-hearted collection of quietly beautiful songs released in 2016, when she was still just 17. The following year, she moved to London, where she worked on her 2019 follow-up, Feeding Seahorses By Hand, which The Line of Best Fit declared a “gentle and reserved masterpiece”.

Towards the end of 2019, Billie underwent a total overhaul, leaving Sony and choosing a new management team. She then went back into the studio and reunited with producer Rich Cooper – whom she worked with on Blues and Yellows. The result is the forthcoming album ‘Flora Fauna’ and its lead single Garden of Eden has been A-listed by BBC 6Music amongst others.

The excitement is building for Billie’s live return to the touring circuit.