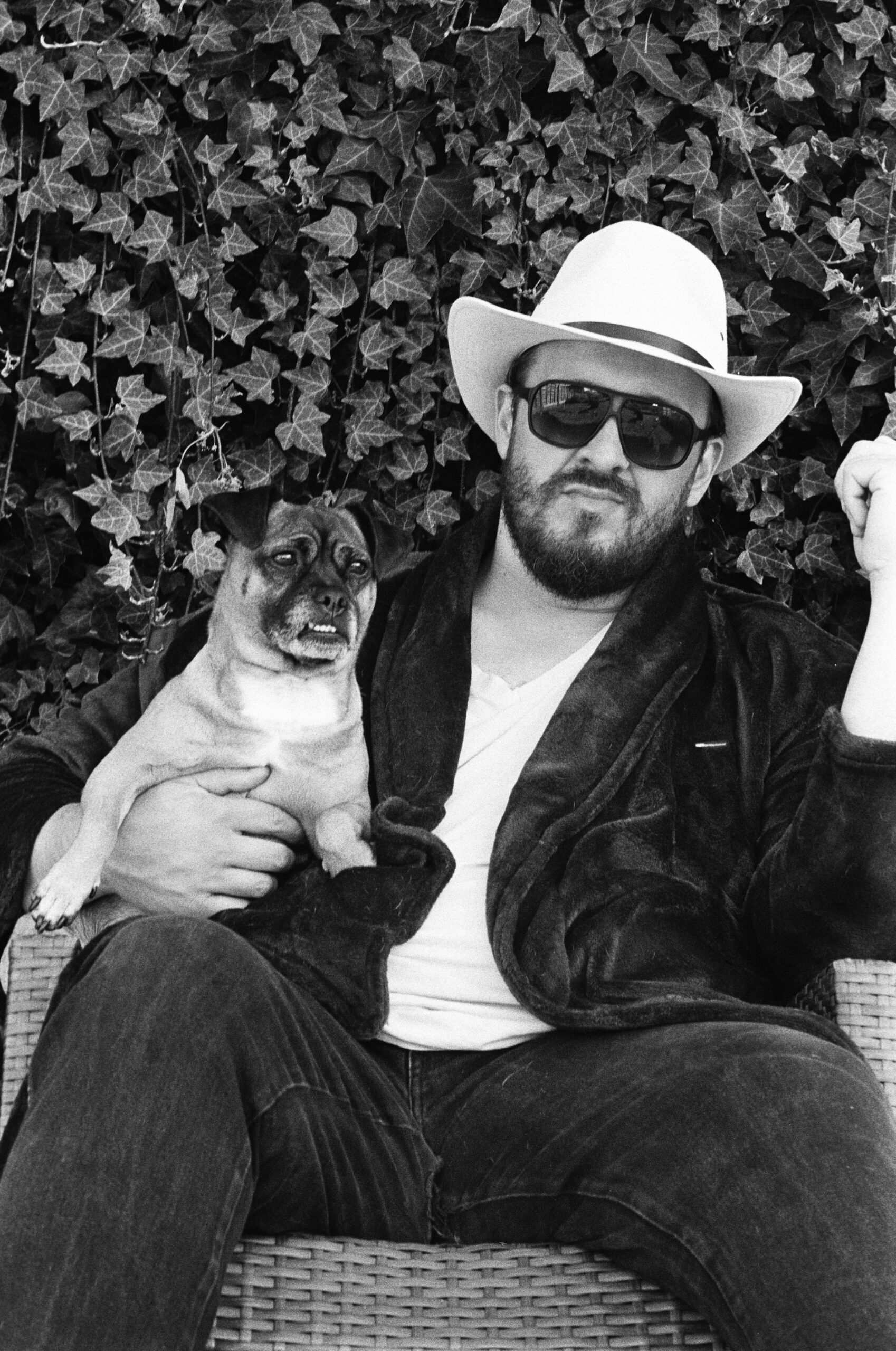 BC Camplight returns to Oxford on 18th March 2022 to play the O2 Academy2.

Fired by his ongoing battle with mental illness, Shortly After Takeoff is the final, and finest, chapter of what Christinzio calls his “Manchester Trilogy”, following 2015’s “How To Die In The North” and 2018’s “Deportation Blues”.

All three albums were created after the native Philadelphian had moved to Manchester.

Tickets go on sale Wednesday 1st December at 9am.