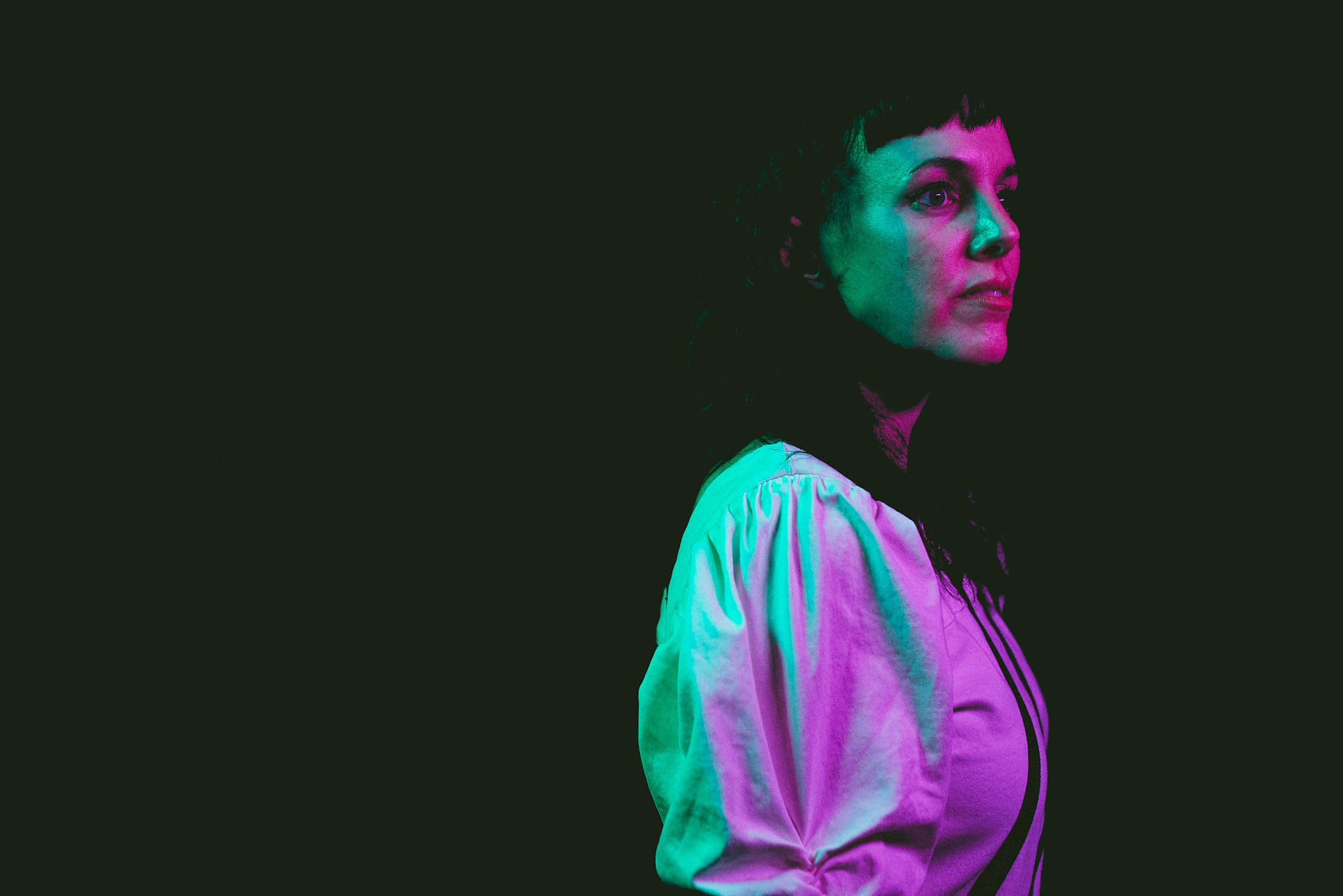 “One of the most innovative minds in modern British music ” – Pitchfork
“Silly, striking, and smart… Meredith in a nutshell” – The Guardian

Described by Pitchfork as ‘one of the most innovative voices in British music’, Anna Meredith is a genre-crossing composer and producer whose work straddles the worlds of contemporary classical, art pop, electronica, and experimental rock. The previously nominated Mercury Prize nominee was awarded an MBE for services to music in the 2019 Queen’s Birthday Honours List.

After building an established career in the classical world and releasing two critically acclaimed EPs, she released her much-anticipated debut album, Varmints, on Moshi Moshi Records in 2016. The critical response saw 4 and 5 star reviews across the board from Wire, Sunday Times, Uncut, Q Magazine, The Line of Best Fit, DIY, and the coveted Best New Music on Pitchfork. As well as being Loud & Quiet’s Album of the Year, Varmints also won the 2016 Scottish Album of the Year (SAY) Award. In 2019 she released the Mercury Prize-nominated follow-up – FIBS – to critical acclaim once again, being named Electronic Sound’s Album of the Year, featuring in Pitchfork’s Best Experimental Albums of 2019 and the New York Times, alongside many other End of Year lists including Loud & Quiet, Paste, Stereogum and receiving 4 star reviews across the board.

Anna’s band of virtuosic musicians sees her joined by guitar, drums, cello and tuba. They have spent the last 4 years touring the globe including sold-out headline shows at EartH, ICA, The Scala, Oval Space and Queen Elizabeth Hall in London as well as appearances at Glastonbury, Latitude, Transmusicales, SXSW festivals.

Their live show has been described as ‘sheer exhilaration’ (New York Times) and you won’t want to miss it.